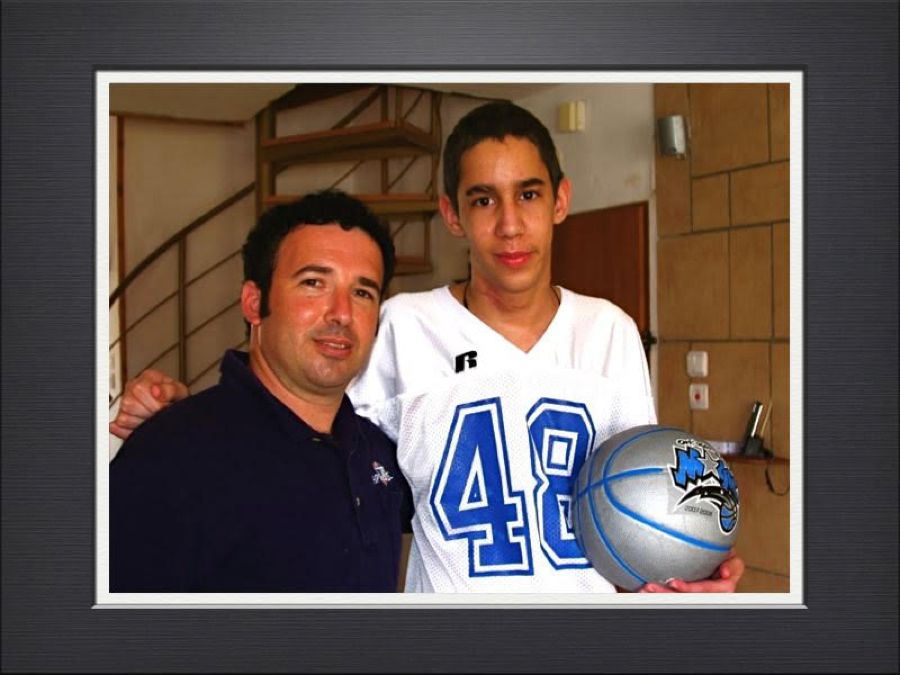 It was just before the holiday of Purim in March, 2008. Families throughout Israel were receiving traditional festive packages for the holiday, filled with candies and home baked goods. The Ortiz family in Ariel – a family of Jewish believers and leaders of a congregation – received such a package, brightly wrapped for the Purim holiday and left at their apartment door. David & Leah Ortiz were not home at the time, but their youngest son, Ami, was and so he opened it to get one of the goodies inside. Little did he know that inside was a bomb, which was rigged to explode when the package was opened. The bomb was sent to the Ortiz Family because they were followers of Messiah Yeshua; the radical Orthodox man who hated Yeshua and anyone who followed Him had intended for it to kill anyone in its path.

Ami was gravely wounded from the explosion, which sent shrapnel spraying through his body and the first floor of the family’s modestly sized apartment. He lay on the floor unconscious next to the dining room table, where he had placed the package to open it, covered in third-degree burns and bleeding profusely from his open wounds.
The explosion blew out all the windows on the first floor, which alerted neighbors to the fact that something terrible had just happened. When emergency crews arrived, they found Ami, barely alive, fighting for his life.

When Moran received the phone call that day notifying him of what had happened, he immediately went into action. Being a friend of the Ortiz family, Moran wanted them to know that we stood by them and would help them restore not only their home, but also their family as best we could. To that end, Hope for Israel sponsored the purchase of all new appliances, and all furniture for the living room and dining room that was damaged in the blast. In addition, we helped the Ortiz family with the renovation of the damaged apartment, which had to be completely changed. We also stood by the entire family in those crucial first weeks after the bombing by giving practical help wherever they needed it.

After an incredibly difficult year of numerous complicated surgeries, skin grafts, and painful physical therapy, Ami miraculously recovered. Today, he is a healthy, bright young man who is so grateful to be alive! He even returned to playing his beloved basketball, and was drafted to play for a college team in the USA! The Lord’s mercy turned something that was intended to bring death and destruction into something that brought revival to the Ortiz family as well as their congregation. Indeed, this trial strengthened the entire Body of Messiah in Israel, and brought us all closer together as a result.

One Comment on “The Bombing at the Ortiz Home in Ariel”