Welcome to Hope for Israel! We are a discipleship and service-oriented ministry in the heart of Jerusalem whose main aim is to bring the hope of Messiah back to Israel, where it went forth over two thousand years ago. Since 2000, God has built up Hope for Israel (HFI) to meet the physical and spiritual needs of the Israeli people, including the Body of Messiah within Israel. In addition, we provide numerous resources to encourage, educate, and equip our brethren throughout the world in issues concerning Israel, the Hebraic foundations of faith in Messiah, and strengthening our daily walk with the LORD. We seek to keep our readers informed on what God is doing in the Land, and encourage effective prayer for Israel, all through the filter of the living and breathing Word of God!

Hope for Israel was founded by Moran Rosenblit in 2000. Moran was born and raised in Israel. During his service in the Israeli army, Moran lost some close friends in a series of tragic events, causing him to lose hope for life and for Israel.

In 1997, Moran arrived in the United States where he hoped to make a new start. After accepting an invitation to visit Hope Chapel in Hermosa Beach, California, Moran was challenged by the pastor to seek the truth for himself.

In his search for the truth, Moran’s eyes were opened to the existence of God and the revelation of Yeshua as the Messiah of Israel. As a result, Moran found genuine peace and hope. The Lord put a burning vision in Moran’s heart to return to Israel to share the hope he found in Messiah with the people of Israel. Moran and his wife are the proud parents of three children. They currently reside in a suburb of Jerusalem. 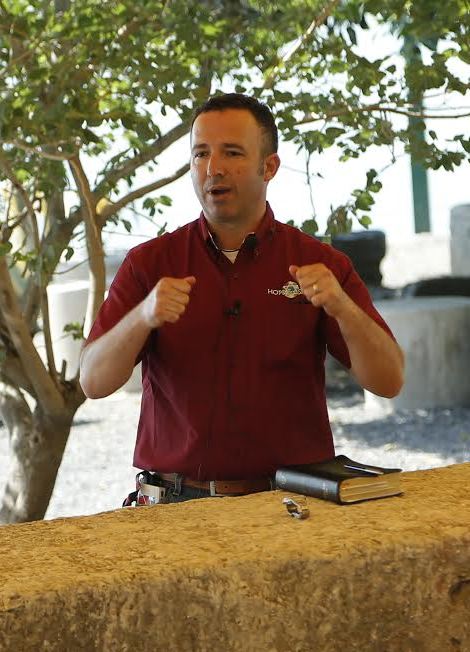 Every year Moran and other experienced Hope for Israel affiliates travel worldwide on speaking tours to share about the hope of Messiah in Israel.

If you would like to invite Moran or an HFI affiliate to speak at your congregation or group gathering, please click on the button below.

Hope for Israel is comprised of a dedicated team of Jewish and Gentile believers who work together to bless Israel and see Israel return to God. Though we come from all different walks of life, we stand together with one heart and a unified purpose – to devote our time and talents to bring the hope of Messiah Yeshua back to Israel, and to partake in the spiritual and physical restoration of Israel.

Stay in touch with our ministry and what God is doing in and through Hope for Israel.