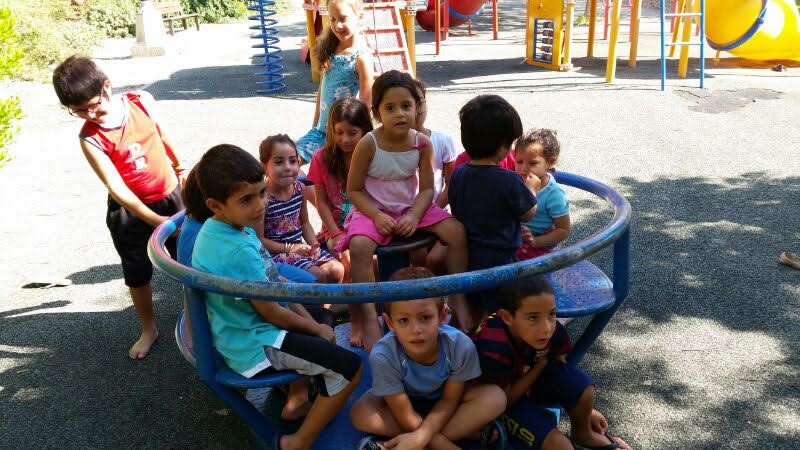 In the attacks on Israel in the summer of 2014, scores of rockets struck homes, businesses, schools, other public buildings and vehicles in and around towns and villages in southern Israel. For over a decade, Israeli residents, particularly in the southern regions close to the border with Gaza, had suffered huge losses – loved ones killed or injured, properties damaged or businesses completely ruined. It was not only physical hardships they faced, but also emotional distress. The intense stress and fear of not knowing when or where the next rocket would fall caused long-term psychological impact on many individuals, and hundreds of people have suffered from acute PTSD.

Hope for Israel has been standing alongside these southern towns since the beginning. In addition to building a rocket-proof cultural center for the community in Nir Am, we also we evacuated approximately 340 people away from the war zone to safe hotels during Operation Protective Edge; it is important that families and communities remained together during the war in order to support and encourage each other. This was especially important for the 141 children who were evacuated, as they are most traumatized by the chaos that accompanies war. We also provided care packages to 6,890 IDF soldiers on the front lines protecting Israel from Hamas. These packages were filled with basic yet crucial items such as toiletries, clean undergarments, hydration packs, hats, shirts, and socks.