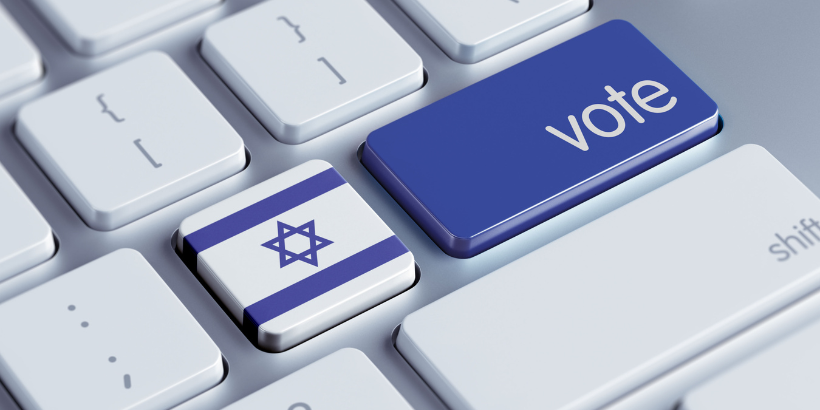 Benjamin “Bibi” Netanyahu made a big comeback in Israel’s fifth elections in less than four years. As the head of the right-wing party “Likud”, Netanyahu garnered over 1 million votes for his party. While the Likud was expected to win, few expected such a robust victory.

Here’s a brief explanation of Israel’s parliament (“Knesset”) and how it works:

Getting the most votes is only half the battle, however. The party that garners the most votes is tasked with forming a coalition; this is when the bargaining and back-room negotiations begin. The more seats a party gets, the more bargaining power it has to clinch important portfolios, such as the Ministry of Interior, the Ministry of Defense, Ministry of Education, Finance Ministry, Health Ministry, etc. However, not all parties agree to form a coalition with the winning party. This is usually because of ideological and political differences. Such parties form what is called the Opposition, which is the Knesset minority.

In these elections, 10 parties passed the required minimum. The biggest winners are Likud (32 seats); Yair Lapid’s centrist party “Yesh Atid”(24 seats); Religious Zionist Party (RZP) (14 seats); National Unity (12 seats); Shas (11 seats); and United Torah Judaism (UTJ) (7). The remaining parties are comprised of mostly left-wing and Arab parties, which garnered on average 3-4 seats each. Netanyahu’s bloc will consist of 64 seats comprised of all right-wing parties: Likud, RZP, Shas, and UTJ. All other parties will comprise the Opposition, which will consist of 56 seats.

While Netanyahu technically has 28 days to form a coalition, based on the strong showing of the right-wing voters, he will easily be able to do so well before the deadline.

Here are some takeaways from this round of elections:

Let us pray that the incoming government will seek the LORD first and aim to serve all people of Israel, regardless of ethnicity, religious affiliation, or political bent. There are some turbulent times ahead for Israel and we need a government united, not divided.