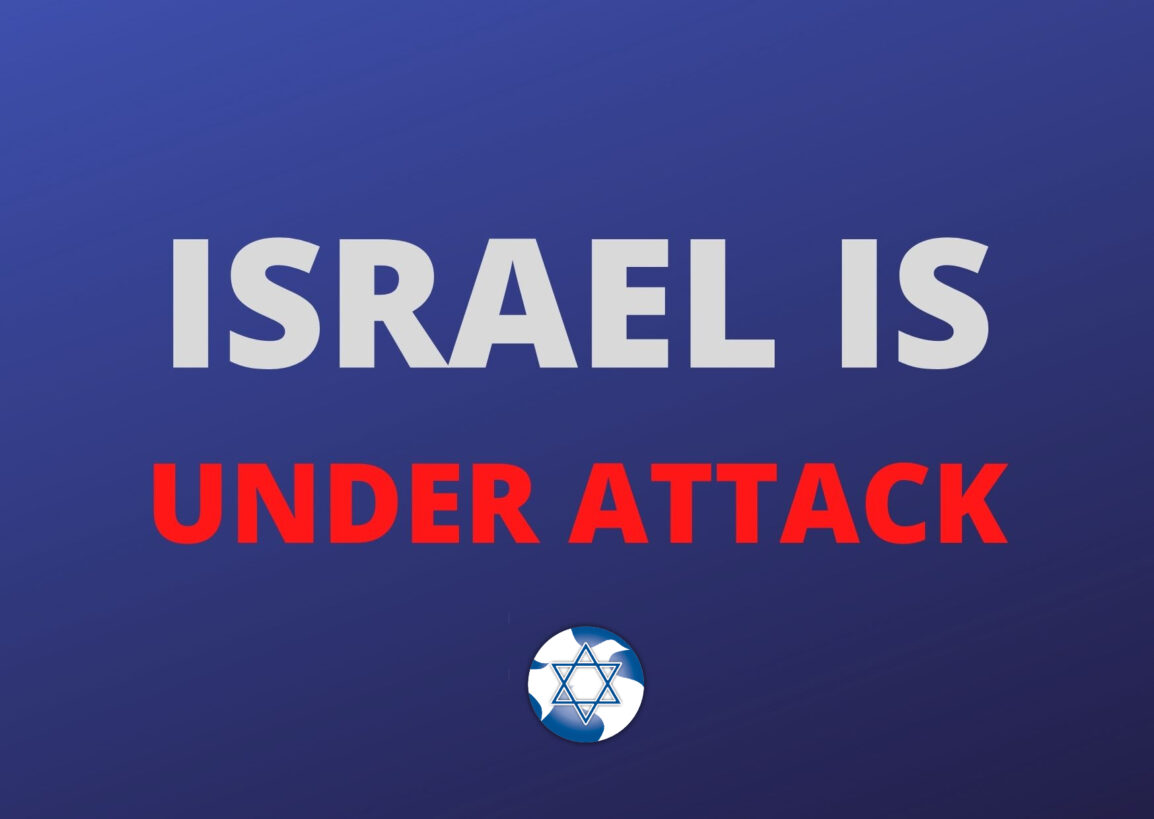 Israel is under attack! Hamas, the terrorist group ruling the Gaza Strip, fired a barrage of rockets into Israel on Monday. Numerous rockets hit towns surrounding Jerusalem; others were taken out by the Iron Dome defense system. On Tuesday night, Hamas pummeled the Gush Dan area of Israel with rockets, which includes Tel Aviv and the surrounding cities. There are civilian casualties in Israel, and numerous people are in hospitals being treated for rocket-related injuries. Tragically, a father and daughter were killed when a rocket slammed into their home in Lod. A 63-year-old woman died after a direct hit to her home in Rishon Lezion. There are more tragic stories of those who lost their lives in these attacks. Many rockets hit apartment buildings in Israeli cities of Ashkelon, Ashdod, Rishon Lezion, and more. The IDF has called up 7,000 reservists and is preparing for an escalation of military action. According to latest statistics, Hamas has fired over 1,750 rockets into Israel since Monday. They have promised more attacks in the coming days.

Israel is also on the verge of civil war. Israeli Arabs and Jews are rioting against each other and the police. A state of emergency was declared in the city of Lod, which is home to thousands of Jews and Arabs in central Israel. Numerous riots have broken out in other Arab towns as well as towns with mixed Jewish and Arab populations. On Wednesday night, riots took place in Jerusalem, Haifa, Lod, Tiberias, Acre, Umm al-Fahm, Bat Yam, Jaffa, Jisr a-Zarqa, Wadi Ara, Hadera and Be'er Sheva - where 22 people were arrested. Tragically, an Arab man was stabbed by a Jewish mob in the Jerusalem Shuk (open market). In Bat Yam, a mob of Jewish men pulled an Arab man from his car and beat him badly. He is in critical condition in the hospital. In the northern Arab town of Umm al-Fahm, a Border Police officer was shot and moderately hurt.

What can you do?

SHARE this with those who want to join in praying for Israel!

May we see the LORD's peace rule in the hearts and minds of all of Israel in the coming days.

The Hope for Israel Prayer Team