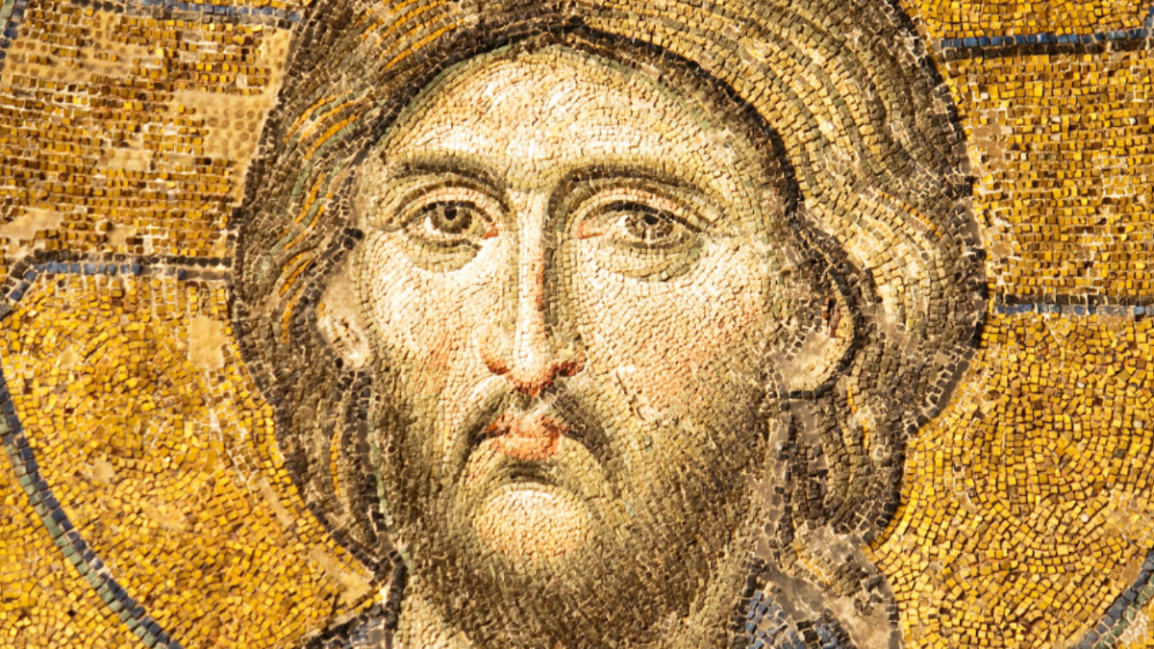 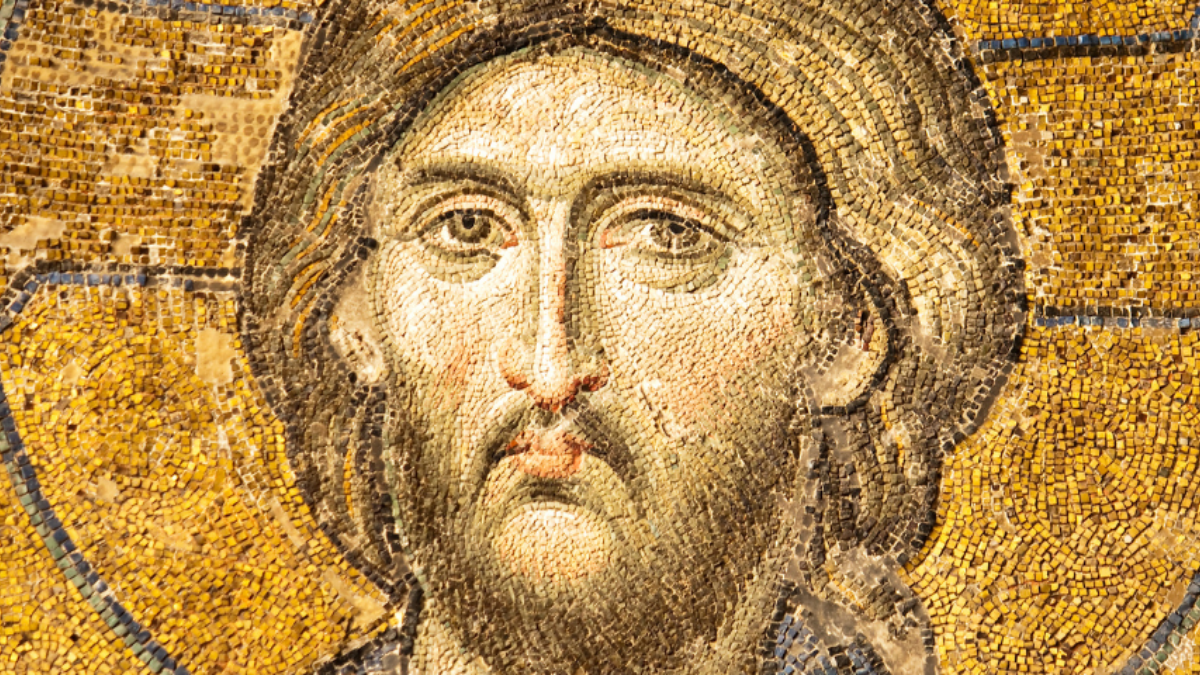 Every Christmas season, there are those who want to make sure people "remember" that Jesus was Palestinian. Amer Zahr, an American-Palestinian comic, activist, and lawyer, is one of the most vocal people peddling this theory on social media. His tweets using the hashtags #MerryPalestinianChristmas, #JesusisPalestinian, and #FreePalestine, generate a great deal of interest on this topic. On December 7, 2021, Zahr tweeted "Christmas is a Palestinian holiday celebrating the birthday of a Palestinian who fought against occupation in Palestine."[1] Does Zahr's argument have any merit? Was Jesus a Palestinian?

WHAT & WHERE IS PALESTINE?
Other than being false, the main problem with this claim is that it misappropriates today's meaning of "Palestine/Palestinian" to Jesus, who was born over two thousand years ago in the land of Judaea. At the time, Judaea was under Roman occupation. While the first recorded use of the term "Palestine" appeared in the 5th century BCE by Greek historian Herodotus, the Romans officially termed the area of what is presently known as Syria, Israel, and parts of Egypt as Palaestina around 135 CE. That's over 100 years after the crucifixion!

Have you ever wondered why the word "Palestine" does not appear in Scripture, particularly in the New Covenant? Because the region was not officially designated by that name until after the New Covenant was written! So, it is even inaccurate to refer to the land of Jesus' time as "Palestine", which, unfortunately, many people do. It is important to note that there were few, if any, Arabs inhabiting Palaestina until the 7th Century CE, which marks the birth of Islam and subsequently, the Muslim conquest of the region.

Circling back to Zahr's tweet asserting that Jesus was fighting against occupation in Palestine, it makes no sense because, as I mentioned, the region was not even termed Palestine until after Jesus' death. Furthermore, if the Romans termed the land Palestine, how could "Palestine" be occupied? That's like saying the Native Americans fought against the British occupation of the United States of America, when it was the British colonists who named the region the United States! If anything, Jesus would have been fighting against the occupation in Judaea, not Palestine (something for which He did not advocate, by the way).

"PALESTINIAN" - WHO & WHAT?
Interestingly, it is also around 100 CE that the term "Palestinian" was first used. Over the millennia, the term has undergone a radical evolution, especially within the past century. This matters because when one asserts that Jesus was Palestinian, we need to understand which definition of "Palestinian" we are using. Yet, even then, it can never be accurate to refer to Him as Palestinian because that term did not exist until a century after His death.

SO, WHO WAS JESUS, REALLY?
You might be wondering why any of this matters. It matters for a few reasons, which I will get to shortly. I first want to make it clear that my intention is not to delegitimize anyone. Everyone has the right to self-identify as he or she wishes. What I take issue with is the misuse of historical events, persons, or places to legitimize such identity claims. As such, the historical facts pertaining to the person of Jesus are important.

Jesus was a Jew from Judaea. Actually, His name is ישוע (Yeshua), which is derived from the Hebrew word for "salvation", ישועה (yeshu'ah). As mentioned, Judaea was under Roman occupation at the time of His birth. He lived in the Galilee region, in the town of Nazareth, which is today a vibrant city in northern Israel. He grew up the son of a Jewish carpenter, and most likely was also skilled in this craft. He studied and taught in synagogues and amazed the most educated scholars with his deep insight into the Scriptures. He garnered a significant following, but was not without controversy. He treated women, the outcasts, and hated people of society with respect and dignity while challenging the status quo of the religious institution of his day. He healed people, raised people from the dead, and performed incredible miracles. He was, in fact, the most influential Jewish man that has ever lived.

But beyond all this, He is the Jewish Messiah who came to proclaim the Kingdom of God to the Jew first, and also to the Greek (Gentile) (Romans 1:16). He rose from the dead and ascended to be seated at the right hand of the Father (Hebrews 1:3; 1 Peter 3:22). He is our High Priest, interceding on our behalf to the Father (Hebrews 4). He will come again in glory as Israel's warrior to exercise judgment and usher in His Father's eternal kingdom. And He is our hope and our refuge in times of trouble.

Why does it matter, then, if people refer to Him as Palestinian? For one, it simply is not true. But beyond this, referring to Him as Palestinian not only delegitimizes His connection to the Jewish people, but also delegitimizes Israel in a roundabout way. It is a sneaky attempt to separate the Jewish people's historical ties to this land. It also further erodes Christian support for Israel in favor of the modern Palestinian narrative by destabilizing the true identity of the Messiah. Perhaps most disturbing is that it hijacks His true identity and makes Him a tool for nationalist propaganda that has no historical connection to Him! Doesn't He deserve better?

The truth is that Yeshua came for all people, Jew and Gentile alike. Part of truly knowing Him is accepting the reality of His identity as the Jewish savior for all humankind. The question is, do we love our own version of Yeshua, or do we love who He truly is? It matters.

3 Comments on “Was Jesus Palestinian?”