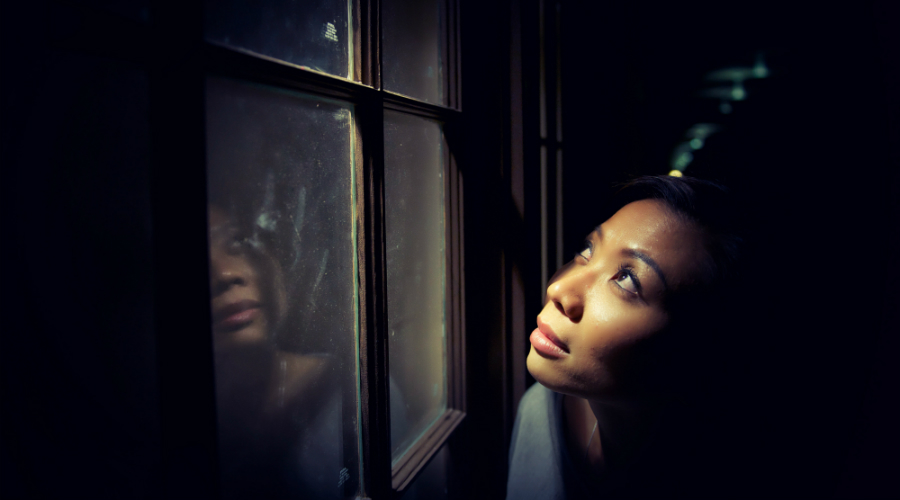 “Then He continued by saying to them, “Nation will rise against nation and kingdom against kingdom, and there will be great earthquakes, and in various places plagues and famines; and there will be terrors and great signs from heaven…But when these things begin to take place, straighten up and lift up your heads, because your redemption is drawing near.” — Luke 21:10–11; 28

The world continues its descent into chaos. The horror of the massacre in Las Vegas this week is the latest in a string of tragedies throughout the world. The 7.1 magnitude earthquake near Mexico City brought intense suffering and death to hundreds of men, women, and children, and people there are still trying to survive the devastation. The deadly hurricanes that wreaked havoc on the Caribbean, Puerto Rico, and the southern part of the States not only cost the lives of hundreds of people, but also devastated the local economies there, where damages reach into the hundreds of billions. Terror attacks continue to happen at a frightening rate throughout Europe, North America, and Israel. North Korea and America are on the verge of a nuclear confrontation, while war continues to ravage Syria as the Syrian people continue to suffer greatly. And let’s not forget that the Iranian nuclear crisis is still very real; Iran continues to enrich uranium and operate top-secret nuclear facilities, supposedly in the name of “peace”.

When one takes look at all this, it’s easy to become stressed and overwhelmed. It is humanly impossible to disconnect from the panic that surrounds us, whether from afar or in the middle of it. Yet, our hope is not found in man or in the world’s system! While our flesh cannot detach from the fear, our spirits can. As followers of Messiah, we have been given the Holy Spirit as a counselor, encourager, and guide. Our belief in Messiah does not stop at forgiveness of sin and restoration of relationship with the Father. Rather, that is just the beginning.
Our daily walk with Him gives us the peace that the world cannot understand; the world simply cannot fathom how one remains calm in the midst of the storm that rages! But we know this peace deep within our being, because it is the “peace of God, which surpasses all comprehension…” (Philippians 4:7) It is the peace that only Yeshua can give. (John 14:27)

One of the greatest gifts that the LORD has given us is assurance…assurance of salvation, of restoration, and of security in Him. Before He left this earth, He gave a glimpse of the tribulation that would envelop the world in the end of days. But He also gave hope to those who put their trust in Him. He told us to keep our heads up, to keep alert and awake, and to not get lost in the despair around us. And so, my brothers and sisters, I want to remind us of His promise, that in and through Him alone, can we endure to the end and know our ultimate redemption. Things will only grow worse as the preparations are made to cleanse this world for His return. Yet, our hope is not in the world, but in Him.

Do not despair, and do not grow weary! He is coming soon…look up!