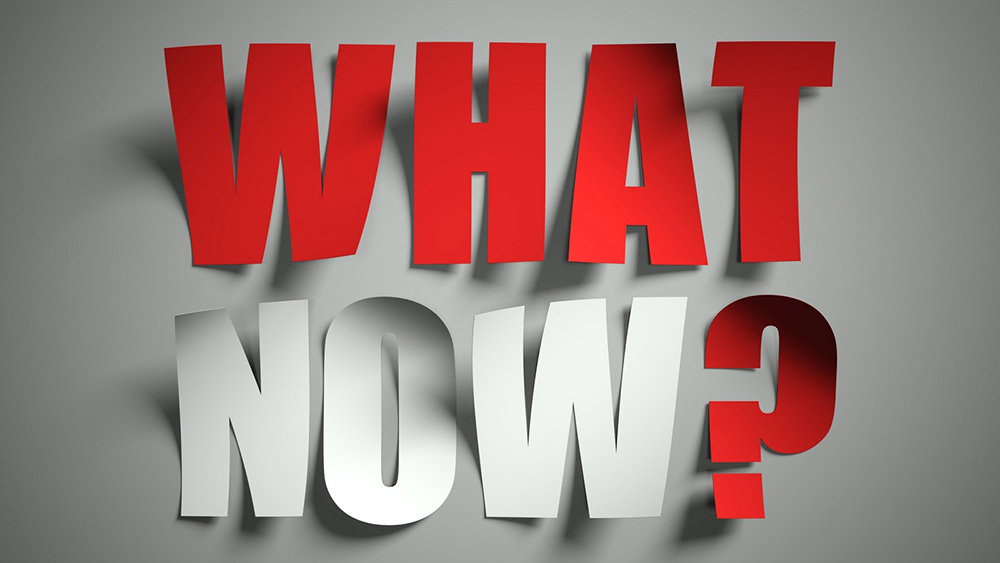 Israel is heading to elections for the third time in a single year. As of December 11th, the Knesset (Israel’s parliament) has officially dissolved with coalition talks having failed yet again. The third elections will cost Israel about $500 million in addition to the money already spent, some would say wasted, on elections this past year. In a nation that is now running a deficit that can only get worse without a functioning Knesset, hundreds of millions spent on more elections have sent the country spiraling into a political blame game and most likely even nastier smear campaigns as the parties attempt to delegitimize their opponents.

This past year marked the first time a prime minister failed to form a coalition and he failed twice in two separate elections. The lament among many in Israel right now is that the boast that Israel is the only true democracy in the Middle East is seeming less accurate than ever.

Many view this ongoing saga of political limbo as a sign of impending doom for democracy in Israel. It looks as though the political divides run deeper and stronger than ever. Many are also worried that Israel is joining the ranks of highly unstable democracies like Greece whose citizens are constantly rioting against the government and which has also held three elections in a single year. To make things worse, all the polls and analysts are predicting similar results from a third election if things continue as they have.

Israeli law permits an indicted prime minister to remain in office, but it says nothing about whether an incumbent prime minister is permitted to form a coalition following the elections. Israel’s Supreme Court has now requested of the Attorney General to clarify by next week when he is intending on issuing an official opinion on this question.

As of the December 11th dissolution of the Knesset, the Likud has indicated that they are tentatively planning to hold primaries on December 26th. The only person gutsy enough to face off against his party leader in the Likud’s possible primaries is Gideon Saar. However, most Likud supporters are first and foremost Netanyahu supporters, so even if Gideon were to win in the primaries (which is unlikely), many Likud supporters would vote for other parties and the Likud would lose quite a bit of the momentum that it has going at present.

While the smear campaigns will likely go on and this is depressing for anyone who watches the news in Israel, three elections in a single year is not necessarily a bad thing for a young democracy. On April 28th of 2020, Israel will celebrate 72 years of democracy as an independent nation.

So please don’t mourn this tense time for Israel. Israel is in a growing phase and the strength of the democratic system in Israel is shining now stronger than ever. Yes, there is great division of political opinions at present, but this is the very mark of a healthy democracy. Pray with us for the truth to be made known and for all corruption to be weeded out of the government. Pray with us for the leaders who will get seats in the next election. Pray for righteousness to increase in Israel and lies to have no place in governing the Land to which our Messiah will one day return to rule and reign.