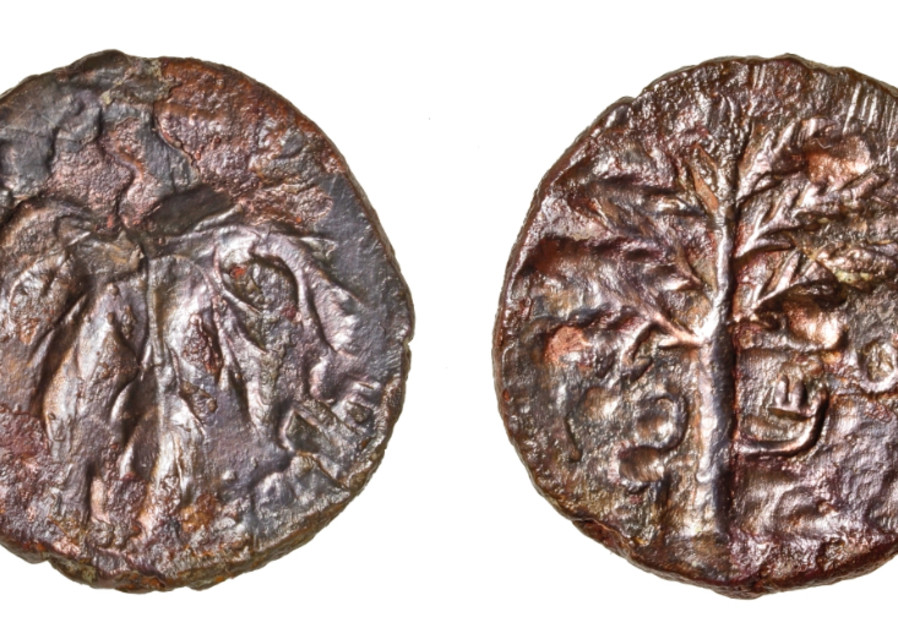 Rare find!
One exciting discovery in Israel was announced today. A coin from the third or fourth year of the Bar Kokhba revolt (probably about AD 134–136) testifies to fact that the effort to achieve independence from the Romans in Israel was accompanied by the minting of coins, a sign of an independent nation. One side of the coin shows a palm tree with fruit, along with the name "Shim[on]." The other side portrays vine leaves and the inscription: "To the freedom of Jerusalem". Sadly, independence for Israel would not be restored until just over 1,800 years from the time this coin was minted.

Iran's nukes and schemes
It's been known for quite some time that Iran is bad news for Israel. This past Sunday, Israel took initiative and carried out an airstrike on a number of arms shipments in Syria from Iran. This strike has, of course aroused the attention of the international community with few supporting Israel's strategic efforts to avoid an Iranian stronghold along Israel's border. Netanyahu has been meeting with key leaders in an effort to convey the significance of addressing the Iranian threat before it's too late, but few seem convinced at this point in time. This is an especially important matter to be praying into in the coming days and weeks as intelligence reports indicate that the situation could deteriorate rapidly in the near future.

Burning kites
The destruction of farm fields in Israel by burning kites sent by Hamas from Gaza continued this week as had been done last week, and as with the incidents last week, a great deal of crops were lost to the fires. Please pray that this will not be allowed to continue and that security forces will be more successful in stopping any such attacks from further damaging farm fields.