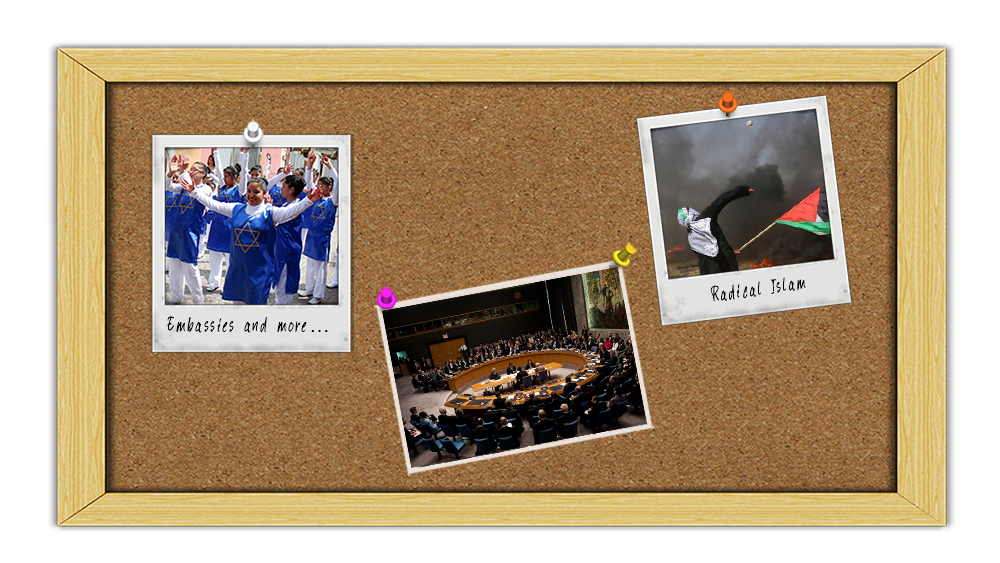 Setting the record straight!
In a gathering of Christians in Bethlehem this week that is typically fairly biased against Israel, one speaker who is pro-Israel will be presenting on his view that the real problem for Arabs in the Middle East is not Israel, but rather Radical Islam. This Jewish speaker has a well-balanced view of his Arab brothers and we are praying that he will sow some seeds of love for Israel and understanding of the key issues facing the Middle East today. 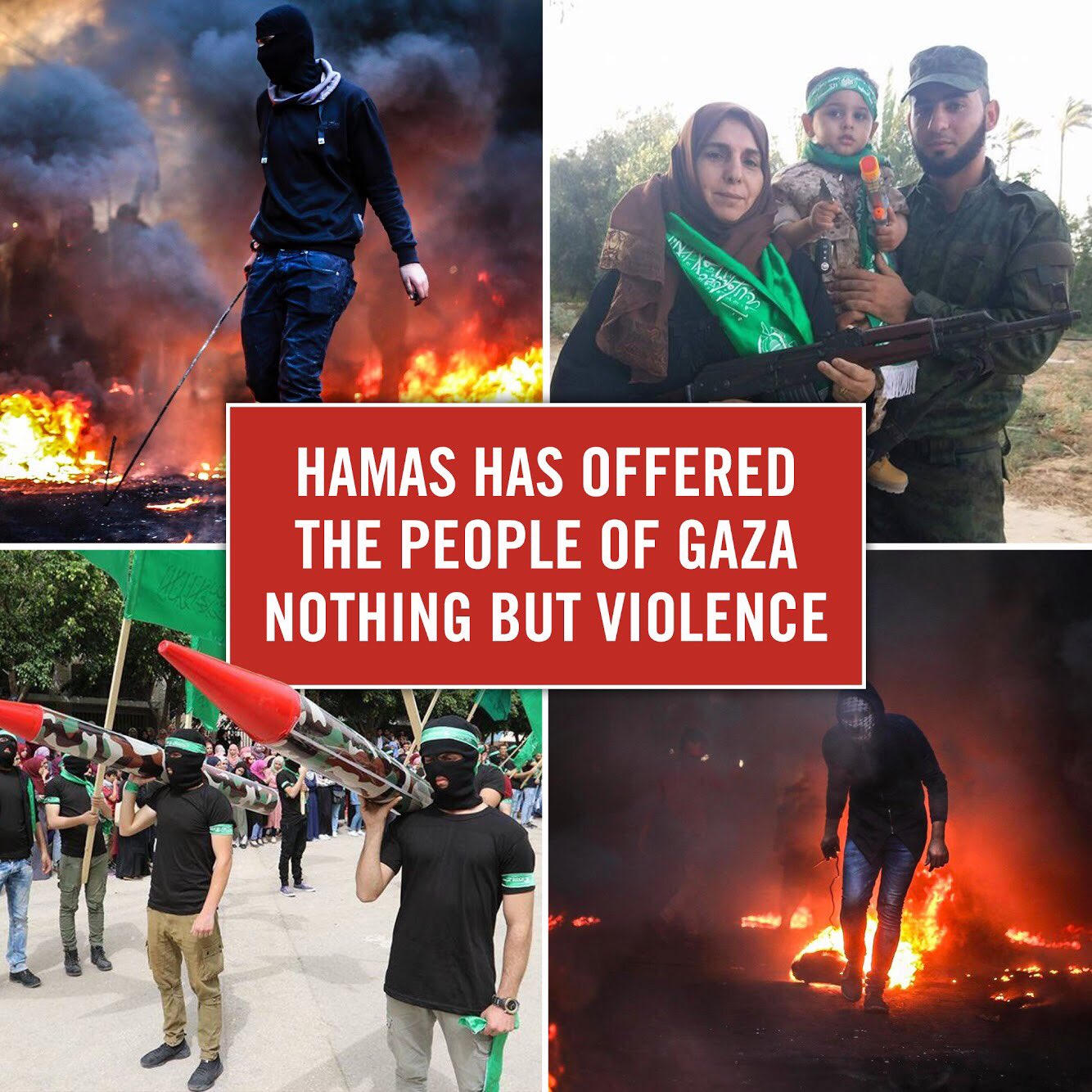 The UNSC… again
It comes as no surprise that some Muslim nations are pursuing UN condemnation of Israel again. What is surprising is a recent proposal by Kuwait to create a Palestinian Protection Force, a kind of UN-run police force that would defend Palestinians against brutality. The expectation of the Muslim nations putting forward this proposal is that the this “protection force” would defend innocent Palestinians against the IDF. It’s hard to defend the innocent, however, when there are none. The proposal will undoubtedly be vetoed by the US, but it is still important to pray that this proposal will not lead to increased tension with Israel but that rather Israel and the US will successfully propose an alternative. Perhaps a “protection force” is not such a bad idea, but it should be stationed within Gaza, and it would be ideal if such a force would do what Hamas will not: disperse riots before violent mobs seek to destroy Israel’s national border fence. 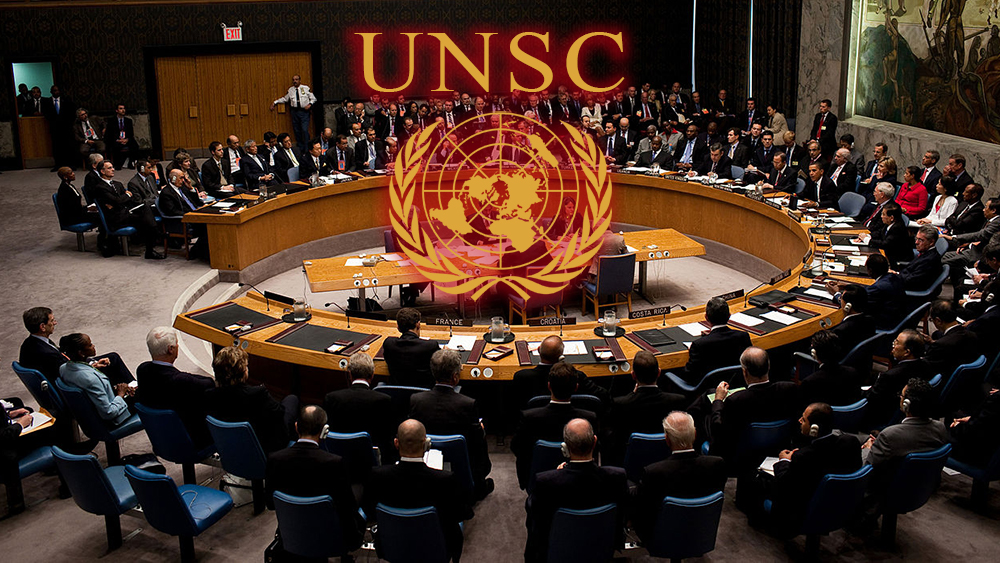 Embassies
Especially exciting this past week has been the welcoming of the 3rd embassy (the Paraguayan Embassy) back to Jerusalem in just a matter of days. Other nations are increasingly recognizing that Jerusalem is and always has been the eternal capital of the Jewish people and this trend is clearly seen as we welcome these nations’ embassies back into Israel’s capital city. 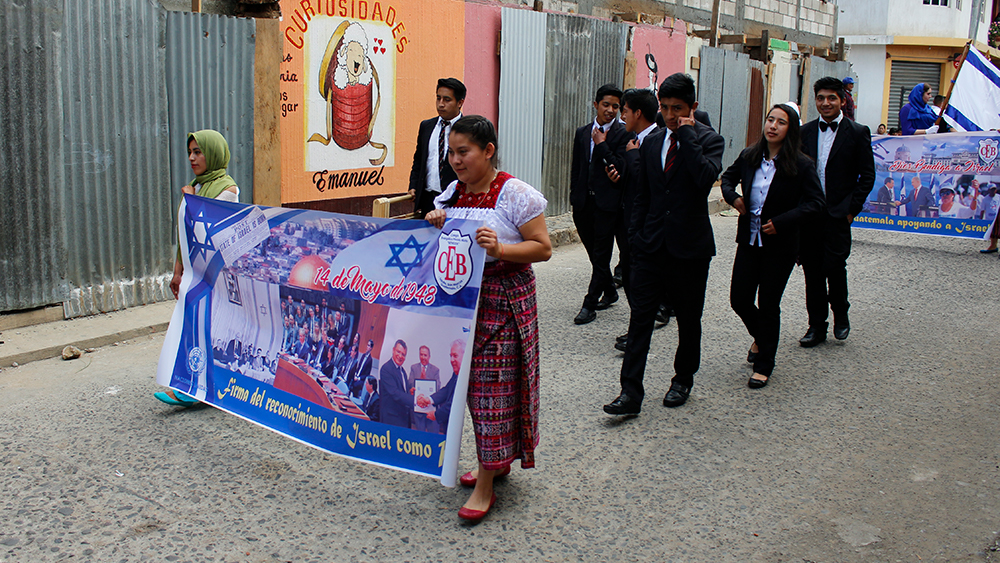