Purim’s coming up!
In case you hadn’t noticed yet, Purim’s coming up this next week beginning the evening of Wednesday, February 28th. Inspired by the instructions of Mordecai in Esther 9:20–23, Jews all over the world typically dress up in costumes (to conceal their identity like Esther) and do all kinds of charitable things for others including the giving of “mishloach manot” (mish-low-akh mah-note, a sort of gift basket). One fun way to observe the connection between this time of the year and the book of Esther is to read the book of Esther (as Jews all over the world typically do the first evening of Purim). To learn more about this holiday, check out our Purim article (click here to go to the article).

Israeli Intelligence Report
A recent report was released this past week that explained how Israeli intelligence efforts (led by IDF Unit 8200) thwarted a major terror attack that had been planned this past summer for Abu Dhabi, the capital city of the United Arab Emirates. It’s reports like these that show just how much Israel is doing behind the scenes to combat terror, not only in Israel, but also across the Middle East.

Exciting finds!
In an archeological dig southwest of the Temple Mount, a 2,700 year old seal was discovered upon which is written “Of Isaiah the Prophet.” This find further helps to verify what we already know to be true, namely that someone signing his name as Isaiah the prophet really did exist and must have been based out of Jerusalem since that is where his seal was found (some people argue that he didn’t write until the Jews were exiled by Babylon). 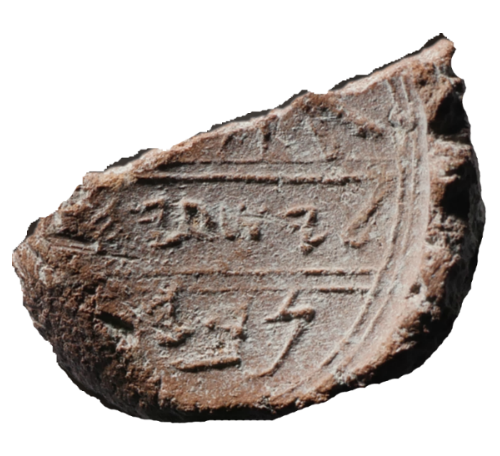