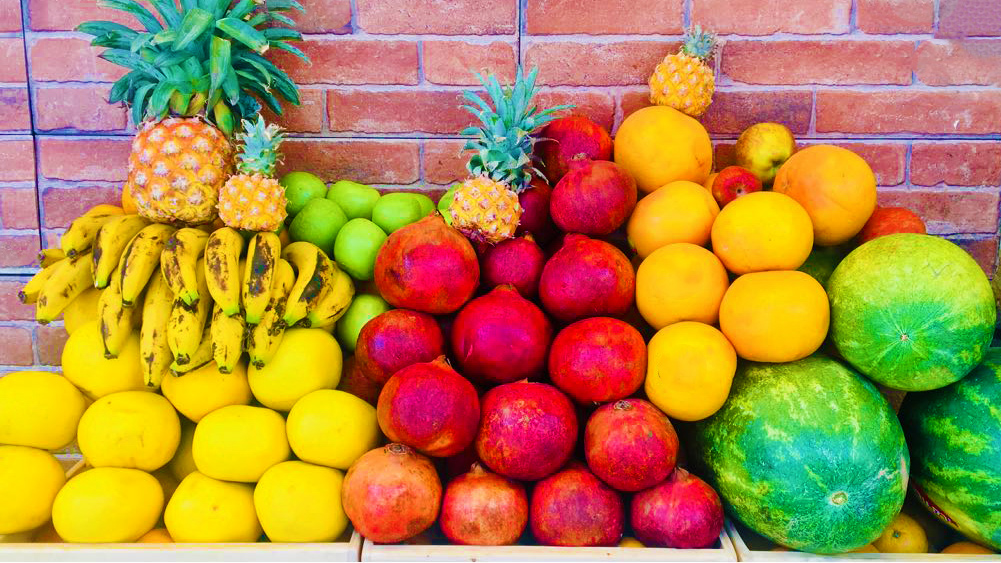 Originally, the Jewish calendar did not have a fixed number of days in each month. Each month had 29 or 30 days, which was to be determined by the sighting of the new moon. It was only in the 4th century after the destruction of the second Temple that Hillel II instituted a fixed calendar that the Jewish people use until today. This is important to know because timing is incredibly significant in the Torah. Every holiday is prescribed a certain date, except for one: Shavuot. According to Leviticus 23:15–16, God does not give a date as to when the people of Israel are supposed to celebrate Shavuot, He draws a direct correlation between Pesach (Passover) and Shavuot. He says:

This period of counting fifty days, starting from the second day of Pesach, is referred to as the ‘Counting of the Omer’. It is also why the holiday is referred to as Shavuot, or Feast of Weeks, as God says we are to count seven weeks (49 days) and the following day, we are to observe Shavuot. Shavuot is not connected to a date, rather it is always the fiftieth day of the Omer. Back in the time of the Torah when God gave this command, Shavuot could have occurred on the fifth, sixth or seventh day in the month of Sivan. Today, it is always commemorated on the sixth of Sivan.

According to Jewish tradition, Shavuot is also the time that the people of Israel celebrate the day that God gave the Torah (Law) to the nation of Israelites at Mount Sinai. However, it is never explicitly stated in Scripture that the giving of the Law (Matan HaTorah) is linked to Shavuot. The Torah tells us in Exodus that the Israelites left Egypt on the fifteenth of the month (Nisan), and that they arrived in the desert on the third month, Sivan. It does not state the exact date that they arrived or the date when God gave the Torah to Moses and the people. This is quite surprising considering that this day is one of the most significant events in Jewish history. Yet, according to the different Jewish Sages, they believe that it most likely occurred either on the sixth or the seventh of Sivan.

While the Temple was still standing, Shavuot was one of the three pilgrim holidays commanded by God for the Jewish people to come to Jerusalem to make a sacrifice of their crops firstfruits. This is why Shavuot is also referred to as the Feast of the First Fruits. After the destruction of the Temple in A.D. 70, the agricultural aspect of Shavuot could no longer be observed so we lose its significance. However, note that according to the agricultural calendar during the time of Yeshua, the first day of the Feast of First Fruits is called Reishit Katzir when they would take a sheaf of the new barley harvest. On this day, Yeshua was resurrected, hence why the apostle Paul proclaimed Yeshua as the firstfruits to the historic church at Corinth, ‘But each one in his own order: Messiah the firstfruits, afterward those who are Messiah’s at His coming’ (1 Corinthians 15:23). This Feast of First Fruits continues on until the day of harvest, the day of Shavuot.

Shavuot, like all of the other Jewish holidays, is a type of prophetic foreshadow into the life, death, resurrection and second coming of Yeshua. The final recorded words of Yeshua before He ascended into Heaven were:

Behold, I send the Promise of My Father upon you; but tarry in the city of Jerusalem until you are endued with power from on high.
Luke 24:49

We know from the account written in Acts 2, that it was on the day of Shavuot, fifty days after the resurrection of Yeshua, when all of Israel and the disciples gathered in Jerusalem to give of their firstfruits and remember when God gave the Law to the people of Israel, that the Holy Spirit was poured out on the people – Jews and Gentiles alike. It came to be, just as it was prophesied by the prophet Jeremiah according to the Word of God, that through Yeshua, we received a new covenant and the Holy Spirit was and is the Sealer of that covenant in our hearts.

If we look closely at the Word, we can begin to see the significance of God’s timing and perfect plan. The days between when the Israelites fled from Egypt to the time when they received the Torah is the exact same timing of when Yeshua was crucified and then on the fiftieth day following (Shavuot), the Holy Spirit was given to the people. Just as the redemption by the blood of the lambs led to Israel’s deliverance and the giving of the Torah at Mount Sinai, so the redemption by the blood of Yeshua led to the world’s deliverance and the giving of the Holy Spirit in Jerusalem to help us live sanctified lives. And just as the Israelites were confirmed as God’s chosen people with the giving of the Torah, so the body of believers in Yeshua –Jew and Gentile alike— was confirmed on Shavuot with the giving of the Holy Spirit. The 3,000 people that received the Holy Spirit that day were the firstfruits of the redeemed people of God. This is a mirror image to the 3,000 Israelites that Moses ordered to be killed on Mt. Sinai after they molded and worshipped a golden calf while Moses was receiving the Law of God. For we understand that:

[It is God] who also made us sufficient as ministers of the new covenant, not of the letter but of the Spirit; for the letter kills, but the Spirit gives life.
2 Corinthians 3:6

In the synagogues on Shavuot, the story of Ruth is read to the people as a reminder of God’s redemptive love. It is a story of Boaz, a wealthy man from the tribe of Judah, who takes unto himself a Gentile bride and redeems her into the family of Israel. For the Body of Messiah, Shavuot is also an expression of this redemption supplied through Yeshua and sealed by the Holy Spirit. Let us use this season of Shavuot to remember the seal we have received through the Holy Spirit for our redemption in Yeshua. May the fruits of the Spirit sanctify us in our lives, as this is the Law written in our minds and in our hearts.