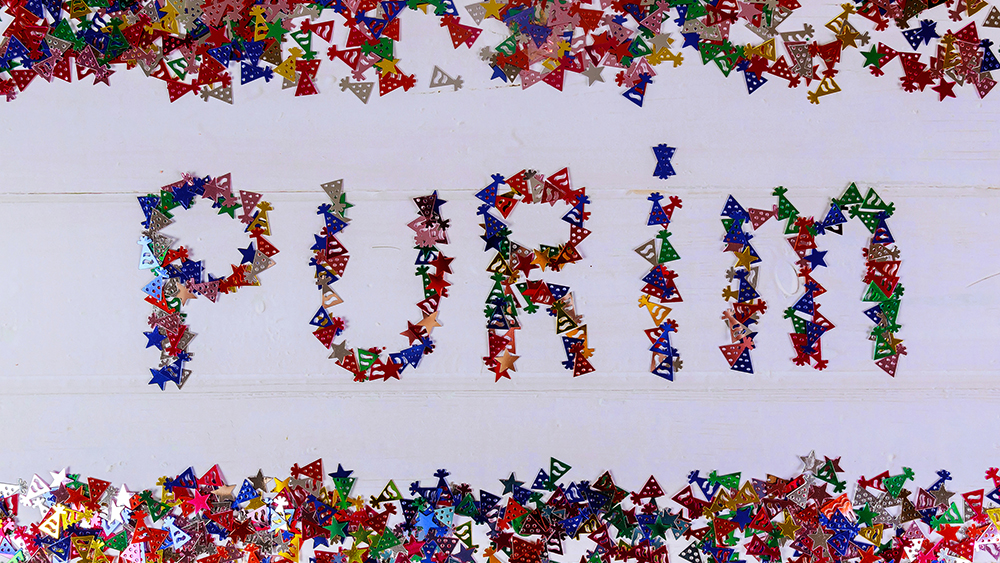 The hatred of the Jewish people goes way back to a time when two brothers fought for a blessing. The history of Jacob and Esau's troubled relationship has had ripple effects over thousands of years, where two peoples have struggled to make peace.

What does this have to do with Purim? Purim is a celebration of the Jewish people's victory over an evil plot of annihilation in ancient Persia. The culprit? Haman, the Agagite, who was King Ahasuerus's right-hand man. Queen Esther, a Jewish woman, hid her identity from her husband, the King, until she was faced with a choice to either remain silent and face certain death, or speak up and possibly save her people. We know from the book of Esther in the Bible that Haman plotted to kill the entire Jewish population of Persia due to his hatred of Esther's cousin, Mordecai, for his refusal to bow down to Haman:

When Haman saw that Mordecai was not bowing down or paying him honor, Haman was filled with rage. But it was repugnant in his eyes to lay hands of Mordecai alone, for they had told him the identity of Mordecai's people. So Haman sought to destroy all the Jews, the people of Mordecai, who were throughout the whole kingdom of Ahasuerus.       Esther 3:5-6

What is less well known is Haman's lineage. We know that Haman was referred to as an "Agagite" in Esther 3:1, which means he was a descendant of Agag, the last king of Amalek. Amalek was Esau's grandson.

Why does this matter? For one, it reveals that Haman's hatred of Mordecai, and subsequently, the Jewish people, was deeply rooted in his genealogy. But more importantly, it shows that the root of hatred of Jacob, and his descendants, the Jewish people, did not end with Esau. Esau's disdain for his birthright as shown in Genesis 25:34, was just the beginning of a long line of Esau's descendants' disdain for the covenantal relationship that God had with Abraham, Isaac, and Jacob.

Thankfully, God's destiny for Jacob's descendants was not to be derailed by Esau's hatred! Isaac's prophetic blessing to Jacob holds the greatest significance in the story of Purim. In Genesis 27:29, we read:

In the end, Haman, the descendant of Esau, suffered a humiliating defeat and was brought low in service to Mordecai, the descendant of Jacob. Not only did Haman fail at his attempted annihilation of the Jewish people, but he was also cursed to hang on the gallows he had built for Mordecai.