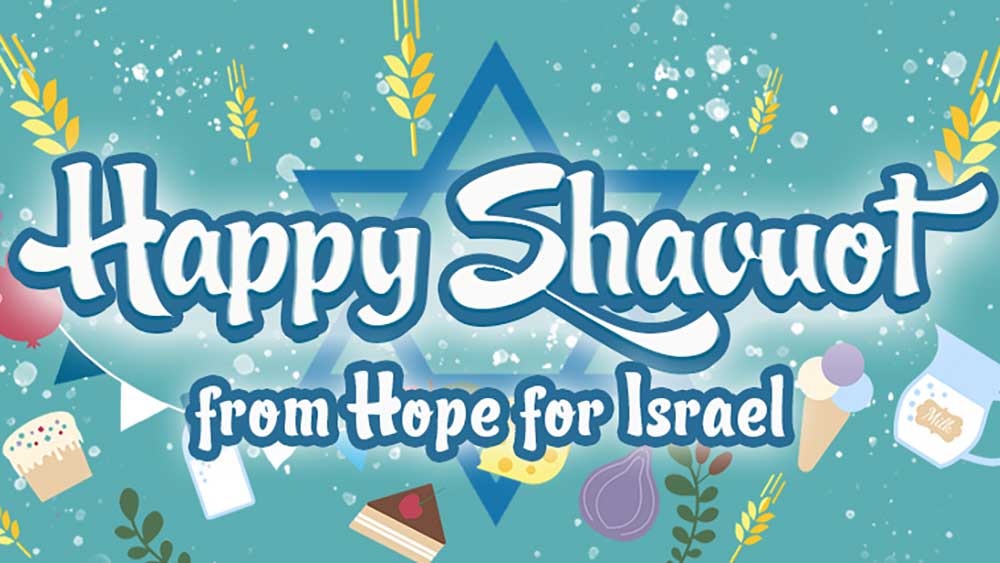 Pentecost is no exception to this rule because what most Christians know as Pentecost is the Jewish holiday of Shavuot (Feast of Weeks).  Both “Pentecost” and “Shavuot” refer to the number “50”, and essentially mean the same thing. The “50” of Shavuot refers to the fifty days that take place between the celebration of Passover and this holiday.

This is what Scripture has to say about Pentecost in Acts 2:1–13:

When the day of Pentecost had come, they were all together in one place. And suddenly there came from heaven a noise like a violent rushing wind, and it filled the whole house where they were sitting. And there appeared to them tongues as of fire distributing themselves, and they rested on each one of them. And they were all filled with the Holy Spirit and began to speak with other tongues, as the Spirit was giving them utterance.

Now there were Jews living in Jerusalem, devout men from every nation under heaven. And when this sound occurred, the crowd came together, and were bewildered because each one of them was hearing them speak in his own language. They were amazed and astonished, saying, “Why, are not all these who are speaking Galileans? And how is it that we each hear them in our own language to which we were born? Parthians and Medes and Elamites, and residents of Mesopotamia, Judea and Cappadocia, Pontus and Asia, Phrygia and Pamphylia, Egypt and the districts of Libya around Cyrene, and visitors from Rome, both Jews and proselytes, Cretans and Arabs—we hear them in our own tongues speaking of the mighty deeds of God.” And they all continued in amazement and great perplexity, saying to one another, “What does this mean?” But others were mocking and saying, “They are full of sweet wine.”

However, a careful reading of the literal meaning of 2:1 reveals something very interesting as it says, “…when the day of Pentecost was being fulfilled….” If, as previously stated, Pentecost is the same as Shavuot, then the logical conclusion is that the Feast of Shavuot was being fulfilled.  When we start comparing the two events, the original Shavuot in Exodus 20 and its fulfillment in Acts 2, we find some amazing similarities.

First of all, we find the original Shavuot took place 50 days after the first Passover, when the Lamb had been sacrificed so that its blood spread on the doorpost would protect the ancient Israelites from physical death.  The events in Acts 2 take place after the Passover when the Lamb of God (Messiah Yeshúa) had given His life and whose blood protects us from spiritual death, so that we can have eternal life.

Secondly, Acts 2 speaks about tongues of fire that appeared to the disciples.  Exodus 19 and 20 speak clearly of the presence of fire on Mount Sinai as Moses was about to receive the Torah from God.  As we read in Exodus 19:18:

Now Mount Sinai was all in smoke because the LORD descended upon it in fire; and its smoke ascended like the smoke of a furnace, and the whole mountain quaked violently.

Even more, a targum (ancient Jewish manuscript) says: “The first commandment, when it left the mouth of the Holy One . . . as meteors and lightening and as torches of fire; a fiery torch to its right and a fiery torch to its left, which burst forth and flew in the air of the heavenly expanse; it proceeded to circle around the camp of Israel.”

The Lord could have forsaken His people, but His love and mercy are so great that He decided to make a new covenant with the Jewish people. This new covenant was announced by the prophet Jeremiah when he wrote in Jeremiah 31:31–34:

Praise Him for His mercies and His everlasting love!