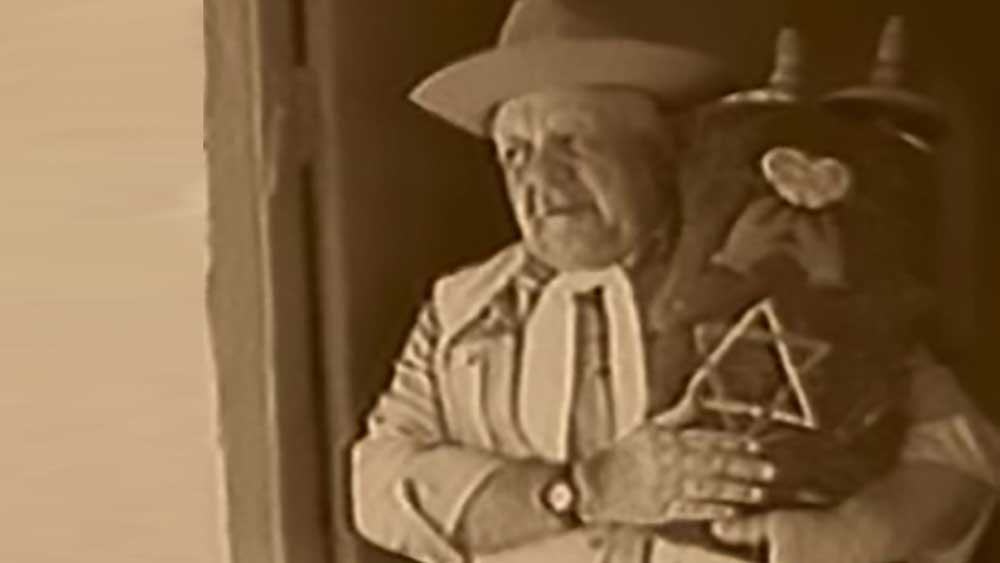 Those of us who lived in Buenos Aires in March of 1992 still remember that hot afternoon on March 17th. At about 2:45 PM, the newscasts began announcing that a violent explosion had occurred in Recoleta, one of the most exclusive neighborhoods in the city.  A few minutes later, all Argentina discovered that the ugly but long arm of international terrorism had reached one of the southernmost countries in the world.  A truck loaded with explosives had bombed the Israeli Embassy, killing 29 people.  Sometime later, the world would learn that Islamic Jihad from Iran was responsible for this heinous act.

Two years later, Buenos Aires was rocked by another explosion.  This time, it was the most important Jewish community center in the country.  It was another suicide attack, this time with a van full of explosives that killed 84 people.  Over the years, the world would discover Iran was behind this attack as it issued arrest warrants for people who, at the time of the attack, worked at the Iranian embassy in Buenos Aires.

When one looks at a map, it’s hard to imagine a country further away from Israel than Argentina as they are separated by almost 8,000 miles.  Why would this hatred strike in such a remote place?  The fact is Argentina has been one of the most important Jewish communities in the world since the turn of the 1900s.  Today, over 190,000 Jewish people make Argentina their home, making it the seventh largest Jewish population in the world and largest Spanish-speaking Jewish population.

The question arises, how and why did Jewish people get to Argentina?  This is a story of a country that needed people and a people that needed a country.  Argentinian history records that there was a generation of leaders known as the “80s generation” referring back to the 1880s.  This generation of leaders found that the country had a problem: vast expansions of land and no people to settle it.  Thus, the Argentinian government sent agents to Europe to let people know Argentina was open to receive people who would settle in the Argentinian countryside.

Jewish people were desperate to escape persecution in Russia, and in 1889, a group of 900 Russian Jews arrived in Argentina, bought land in the countryside in the province of Santa Fe, and founded the city of Moisesville (Mosesville).  It was a difficult and less than successful transition for these Jewish people, especially since Jews had not been allowed to own land in Eastern Europe, so they lacked the knowledge to build infrastructure and settle the land. Being in a dire situation, they requested help from a Jewish philanthropist called Maurice de Hirsch who founded the Jewish Colonization Association, which had the goal of resettling 1,000,000 Jewish people out of Russia into the heart of the Argentinian countryside.

As part of that plan, thousands of Jewish people (including my family) from all over Eastern Europe ended up in agricultural colonies in the heartland of Argentina on lands purchased by the Jewish Colonization Agency.  Many people assume that most Jewish people from Argentina are from a Sephardic background, but this is not correct. While there is a significant Sephardic Jewish population in Argentina, the majority of the population is Ashkenazi, as we came from places such as Poland, Russia, Romania and many other countries in Eastern Europe.

And so, Jewish people became gauchos (the Argentine version of cowboys).  I remember seeing pictures of my grandfather Enrique wearing traditional gaucho garb — a very unusual sight for a Jewish person!  There are also stories of suffering and hunger because, as I mentioned before, Jewish people had not owned land in their former countries, and many lacked the knowledge for successful farming. But little by little, my ancestors survived.  Some learned to trade the abundant harvests and to negotiate better prices for the farmers; others, like my grandfather Enrique, owned the general store in town.  Life was hard as these were little towns isolated from the major cities with few hospitals and services for miles and miles. And yet, Jewish people kept coming until the doors for immigration closed in 1938.

Eventually, Jewish people migrated to the cities, as was the case with my family. Little by little, those agricultural colonies started seeing Jewish people leave and today, those rural synagogues sit empty as monuments of another era. Our families wanted something better for their children, like going to university and not having to suffer the hardships that the older generation suffered.  And so, many Jewish people became prominent in society as lawyers, doctors and — as it is so common in many countries — in the arts, movies, and television.

However, as our notoriety grew, so did anti-Semitism.  The influence of the Nazis grew stronger around the world, especially in Argentina due to the large German population there.  In April of 1938, there was a large gathering of the Nazi party in one of the largest sports venues in Buenos Aires to celebrate the German annexation of Austria.

Throughout the millennia, Jews have been “tolerated guests” in empires and countries not our own.  Argentina was no exception, particularly as the Argentinian president, Juan Domingo Peron, sympathized with the Nazis to the point of allowing many to escape and freely to live in Argentina.  The most famous case was Adolf Eichmann, who was found and captured by the Mossad and extradited for trial in Israel.  Jewish people have continued to suffer anti-Semitism in many ways in Argentina:  from the seemingly innocent joke, to the outright insult, to being discriminated in many circles for being Jewish.

The Jewish population of Argentina, which at one time rose to 300,000, has decreased significantly due the many crises Argentina has experienced.  As our ancestors left Eastern Europe for the Argentinian countryside and then the Argentinian countryside for the cities, so are Jewish people leaving Argentina.   Some leave for Israel (it is calculated that during the 2001 crisis, about 15,000 Jewish men, women, and children made aliyah), while others look for a better life in other countries.

Join me in praying for the Argentinian Jewish people as Antisemitic attacks have significantly increased in the last two years:  rabbis are being attacked in broad daylight and Jewish institutions are constantly threatened.  May God protect His people, even in the southernmost country in the world.