In the past many weeks, Hamas has been especially creative with their efforts to terrorize the people of Israel. It’s a bit disheartening to see just what lengths they’ll go to in the pursuit of destruction and death. In recent weeks, nearly 300 fires have been caused in Israel by burning kites from Gaza. Hundreds of acres of forests have been destroyed. Also, over a million dollars worth of wheat has been lost to the fires. More would have been lost had it not been for the thorough and effective firefighting methods employed by Israel’s firefighters along with God’s grace in Israel’s time of need.

In the face of this ongoing destructive terrorism from Gaza, Israel has chosen to be constructive and to sow seeds of life in a place where Hamas has sown its seeds of terrorism. The response in Israel has been outstanding. A movement is now beginning in southern Israel in which children are volunteering to replant where Hamas has brought destruction.

Although, it is disheartening to see the consequence of hate and incitement to violence, it is encouraging to see how young children in Israel are being taught early on to pursue life in the face of destruction and to sow seeds of love while uprooting the seeds of hate. 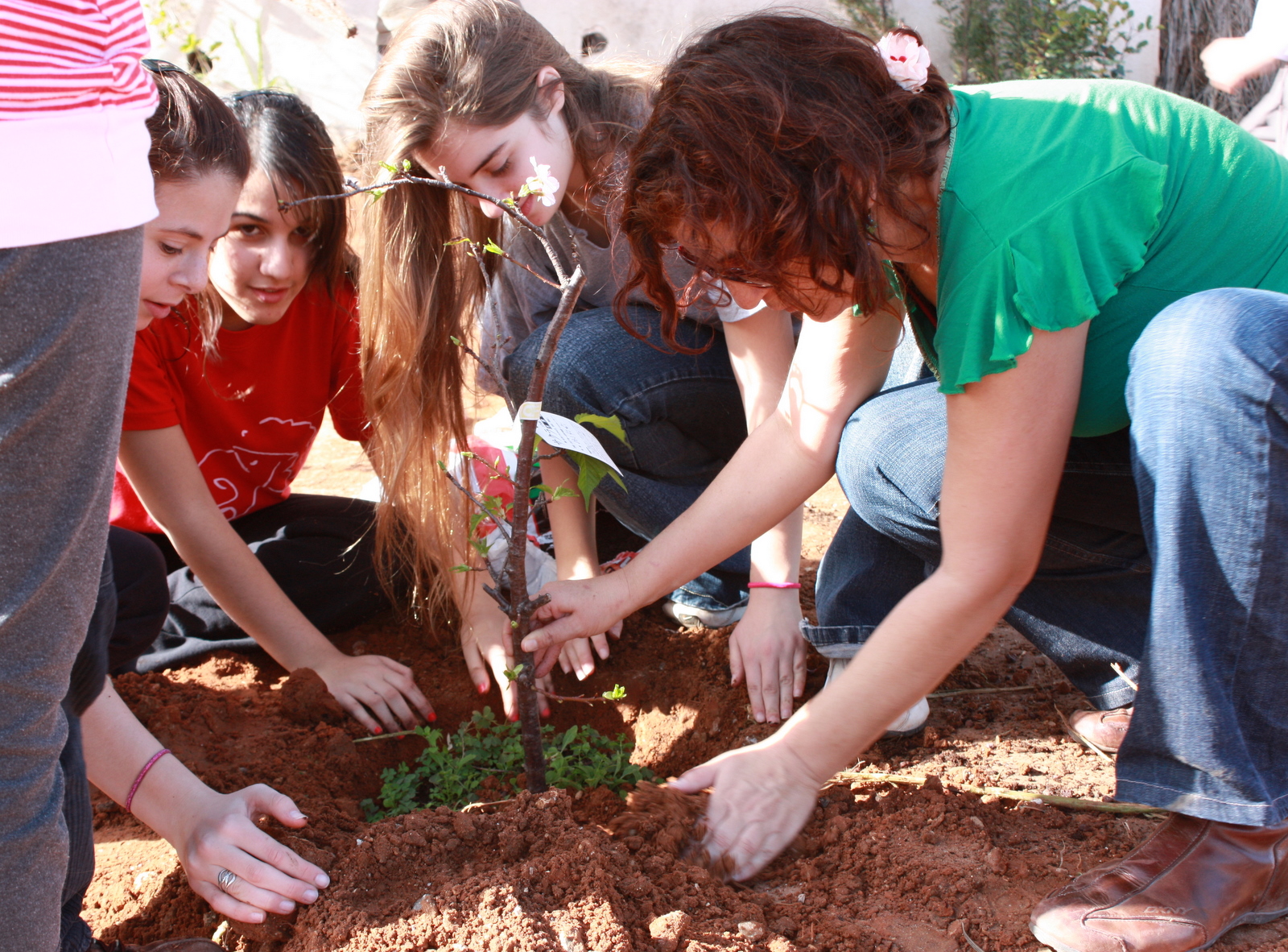 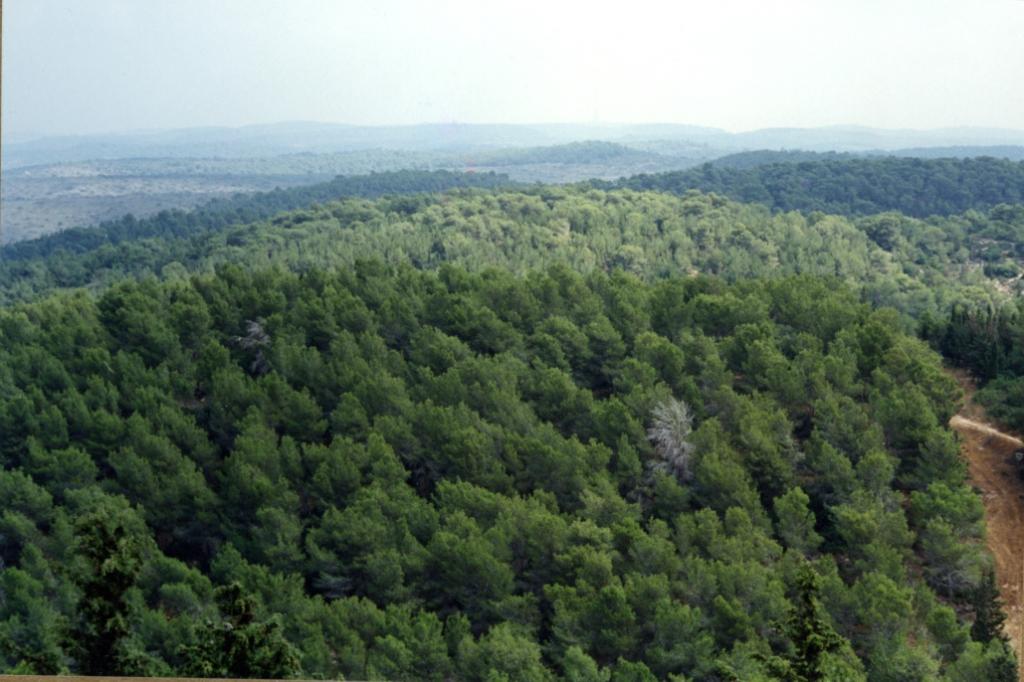