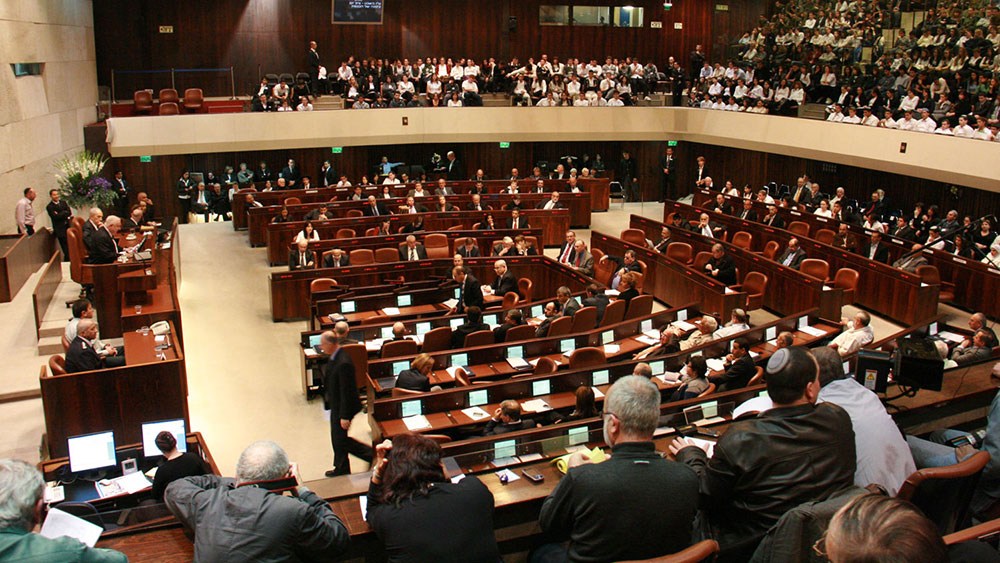 As we approach the 2019 elections in Israel, many outside Israel are wondering about how elections work in Israel and what is likely to unfold in the upcoming elections.

About Israel’s system of government:

A 2013 Freedom in the World annual survey and report by U.S.-based Freedom House ranked Israel as the Middle East and North Africa’s only free country. Comparing Israel to the rest of the Middle East isn’t saying much, but an impressively high number of parties (over 100) have managed to secure a seat in Israel’s Knesset at some point since 1948. This is huge in terms of representing the great diversity of opinions and concerns of Israel’s voters.

The most voted for party gets a number of seats in the Knesset proportional to the percentage of the votes they received in the elections. In this year’s elections, it’s looking like the majority party will attain somewhere between 30 and 40 seats in the Knesset (out of 120). The second most voted for party will likely secure slightly fewer seats, and the remainder of parties will secure between 3 and 10 seats per party in the parliament.

The two parties that are ahead in the polls in Israel at this point are the Likud and Blue-White. Blue-White was actually formed in recent weeks almost for the sole purpose of ousting Benjamin Netanyahu as Prime Minister of Israel and is currently ahead in the polls and so possibly capable of replacing Netanyahu as Prime Minister. The Likud on the other hand has been around for quite some time and has a fairly strong and reliable track record on a number of issues.

In addition to the Likud’s strong track record and clear stance on a number of hot topics in Israel, Netanyahu still has greater popularity in Israel than Benny Gantz (the man who will replace Netanyahu as Prime Minister should Blue-White win in the elections). On the other hand, Blue-White boasts numerous members who are especially attractive to a high number of Israeli voters. In addition to representing fairly moderate but favorable stances on key issues in Israel, Blue-White offers leadership by some of the most renowned leaders in Israel today with a strong record of service to Israel in the military who have voiced to varying degrees a willingness to prioritize the “peace” process (something that is especially attractive to many voters in Israel).

There is some concern that Blue-White is more likely to give in to the pressures from the international community to pursue peace through “land-swaps” in Judea and Samaria (referred to by some as “the West Bank”). However, most political commentators assert that any move towards the two-state “solution” is unlikely as the Blue-White party platform as a whole has refused to define their stance on this issue. Furthermore, recent polls show that most of Israel is “right-leaning”, nearly 85% of the population would have an issue with the government agreeing to give up any part of Judea and Samaria. Lastly, Blue-White will need to form a “government” if elected which will likely be comprised of at least 20 people who are not in the Blue-White party, and many of these people would likely oppose any moves towards a two-state solution as well.

Things to pray for:

That said, it is important that we continue to pray that the Israeli parliament will continue to pursue Israeli sovereignty over all of Judea and Samaria, especially in accordance to Joel 3:1–3 where God promises judgment to those who divide HIS land. We should pray that the parties that get elected this April 9th will address key issues in Israel such as true freedom for all citizens in Israel, regardless of religious affiliation; the rapidly expanding population and the lack of infrastructure to support such growth; severe traffic congestion; approaches to growing the economy in Israel, and supporting the exporting of Israeli products; and legislation that brings light in dark places with regards to things such as prostitution, human trafficking, caring for orphans, widows, Holocaust survivors, veterans, and all others who are currently oppressed or suffering. Lastly, please pray that the LORD will appoint someone who will fear Him, and have a heart for God’s principles.