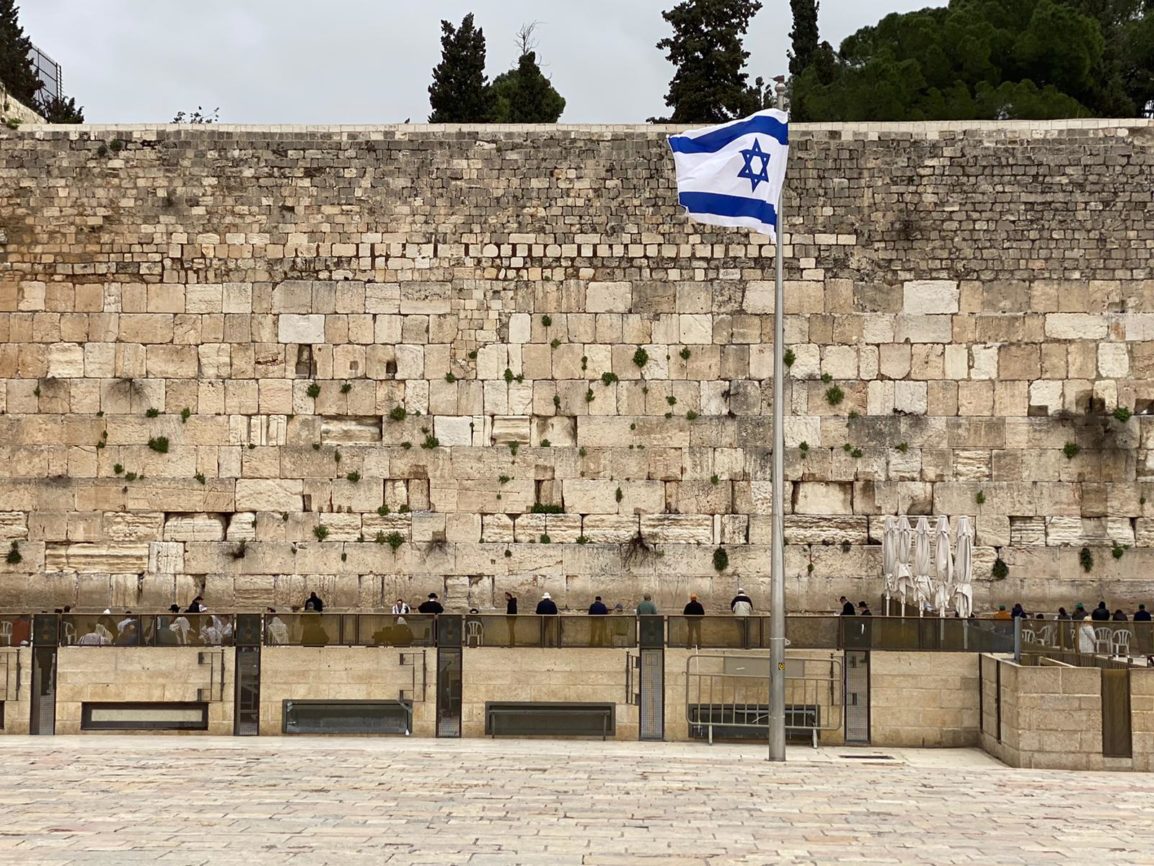 “How lonely sits the city, that was full of people!”

I never thought I would live to see the day when the streets of Jerusalem would be so empty. At least on Yom Kippur (the Day of Atonement) there are many people walking the streets and dressed in white and there is a sense of reverence for God. Right now, there is almost nobody walking or driving anywhere and while some are turning to God in the midst of this crisis, the word "Corona" is the word heard in the conversations between the few who are still venturing out for the occasional breath of fresh air. The one comforting thing is that at least the city is not actually empty of people as was the case in the Scripture quoted above.

Pictured below: A number of especially bustling places in Jerusalem that you would never see so desolate, not even on Yom Kippur…

The Ministry of Health in Israel has done an excellent job of preparing for the Coronavirus from the start. They put out warnings even before any Israelis had fallen ill with the virus and nurses and doctors were prepped for the threat of an outbreak.

However, the hospitals of Israel were already facing a crisis before Coronavirus hit. A shortage of hospital beds and outdated medical infrastructure has left Israel’s medical system hurting for much needed budget adjustments at a time when Israel has now gone nearly an entire year being governed by an interim government that has failed to address the needs of the medical system. Prepared or not, Coronavirus now trumps all other medical emergencies, and volunteer organizations are having to step in to assist with distribution of medicines and aid for non-Corona patients.

The outbreak in Israel has now infected thousands and a number of people have died already this week from the virus. The Ministry of Health has determined that the solution is near total lockdown of the country. People are now prohibited from going to the very places that health professionals would normally encourage you to relax and get much needed sun. Beaches and parks are off limits for leisure time, even though medical professionals are saying that such places are beneficial if not crowded. Israel is not discerning between crowded or not. People were arrested this week for spending time on the mostly deserted beaches of Israel.

Now even the number of people who can be in a single car is also limited. No one knows how best to respond to the crisis and so we are headed ever closer to full lockdown in Israel. The people most threatened by this virus, the elderly, are also the people who should be resting on the beaches and in the parks, but social distancing and fear of overcrowding in public places has led to a mostly desolate looking Israel right now.

As social distancing has turned into near total lockdown in Israel, businesses have also been shut down or severely limited in operation. Restaurants and hotels are either entirely shut down or limited severely in the services they may provide. Some hotels are offering hosting options for quarantined individuals to allow for at least some revenue. Restaurants are limited to delivery only, but many restaurants don't have the capacity for that. Most businesses are shut down entirely, though.

Pictured below: Some of the few businesses remaining open…

Israel’s economy has been flourishing despite the political stalemate until now, but it seems that as businesses all over the world have taken a hit from the crisis and as the unemployment rate in Israel soars to new heights, Israel’s economy is in for a crushing blow. Now, more than ever, we need prayer in this nation. Praise God for the many who are turning to God at this time.

Pictured below: The Western Wall… 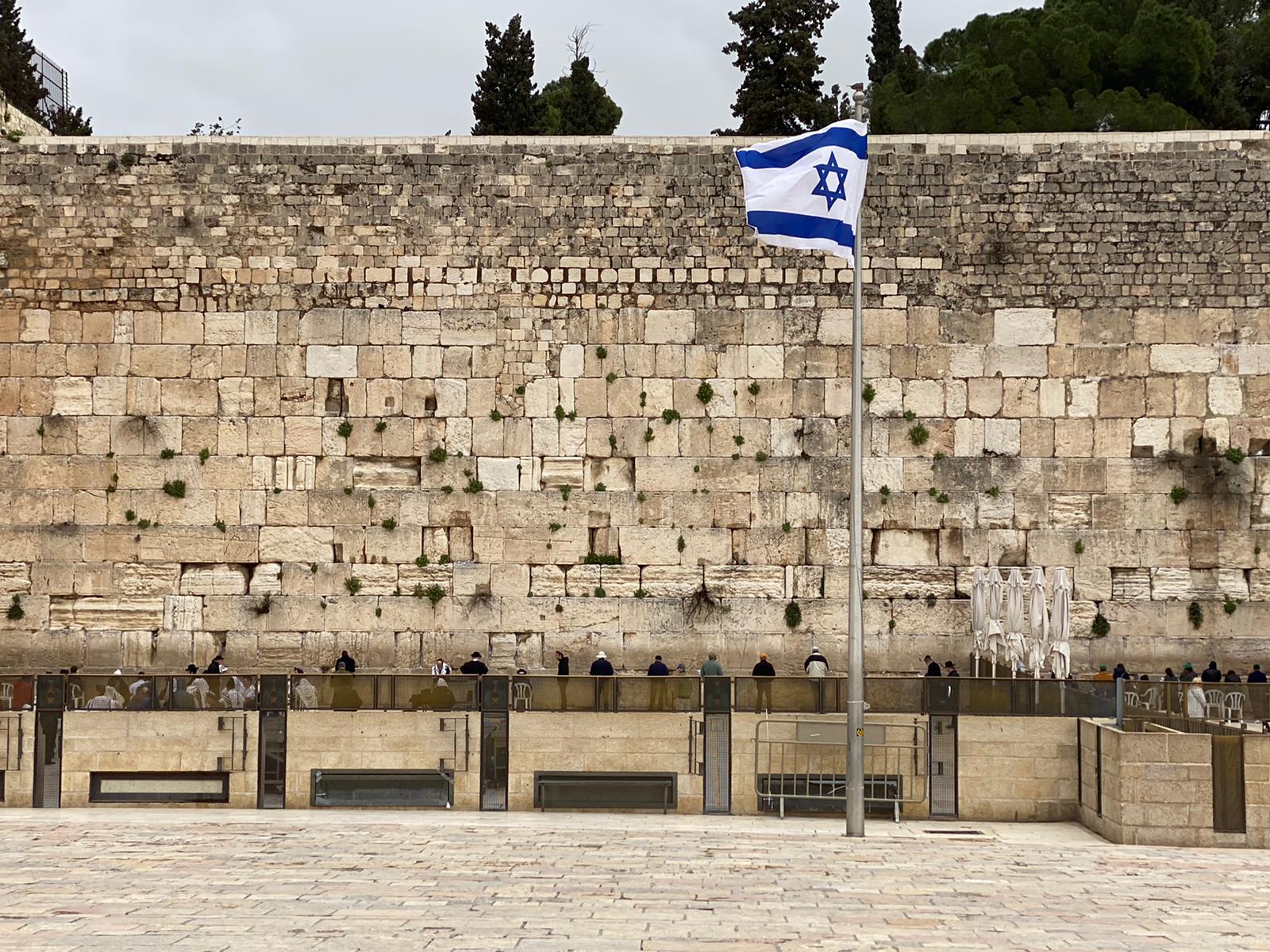 May we see His deliverance in these times, just as our people did over and over again throughout the millennia. He is the same God yesterday, today, and forever!