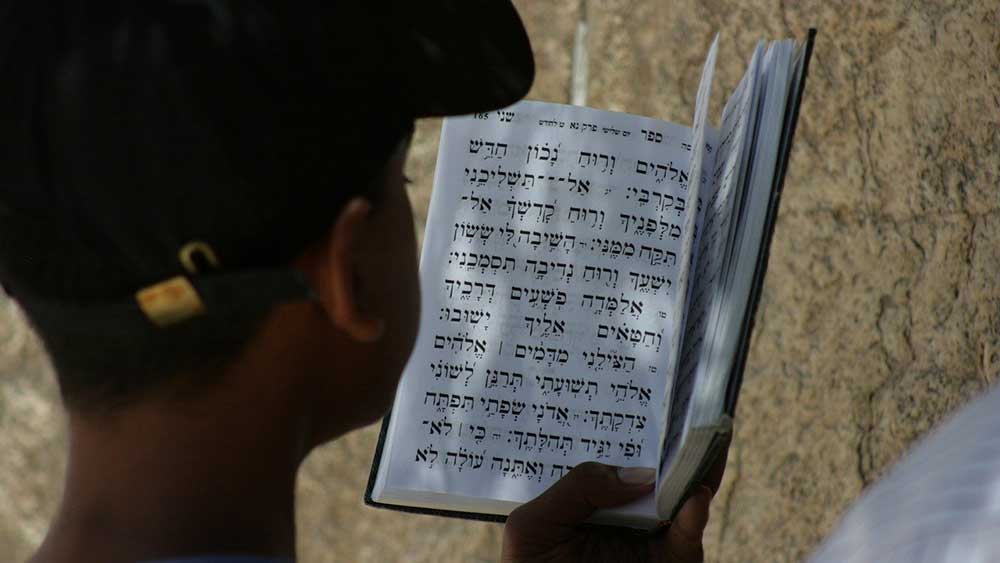 “Che Ruso, que te pasa?” (Hey Russian, what’s your problem?) I grew up hearing that in my little town of Santa Fe, Argentina. For many people, I was a “Russian” and I usually “had a problem” because I was different. However, I have never been to Russia and I did my best to stay out of trouble. So, why was I asked that?

In order to answer the first question, for most of Argentinian society, if you are Jewish, you fall into one of two categories: if your family came from Eastern Europe (meaning you are of Ashkenazi background), you are called a “Ruso” (Russian) and if your family is from a Sephardic background then you are a “Turco” (Turkish). Now, regarding the “problem”: the “problem” was that I was “different.” Even if my family had never told me that I was Jewish, I would have learnt I was Jewish because I was “different.” Unfortunately, in the Argentina of the 70’s, being “different” made people uncomfortable.

For example, imagine going to grade school in a country that was about 95% Catholic. I remember that in second grade, there was a lot of talk about something called “First Communion”: the catechism classes, how boring the classes were and of course all the details about the party afterwards. When they asked me about it, I had no idea what they were talking about because my family was Jewish! That was “the problem.” I was different because I was Jewish.

I vividly remember going to the cemetery with my mother. We only went on Sundays because “strangely enough” it was not open on Saturdays. In my hometown, the Jewish cemetery was two blocks away form the “other” one. Since we did not have a car, we had to take a bus - bus number nine. As we would take the bus at the beginning of its route, the bus was empty. However, during the 45-minute travel to our destination it would fill up with people who were going to the “other” cemetery. How did I know that? Because when we would get to the stop for the Municipal cemetery, the bus would empty and a very few of us would remain to get off at the next stop. “Mom, " I would ask, “Why don’t we get off here? This stop seems much more liked by people!” Her answer: “Porque nosotros somos judios, hijo.” (“Because we are Jewish, son.”)

The Jewish holidays were another opportunity to discover that I was different. I got to miss school a couple of times in September or October (for the High Holy Days) and even had a different New Year (Rosh Hashanah)! My classmates did not understand that and that was, again, part of the “problem.” I would ask, “Mom, why do we have different holidays?" Once again, I would get the same answer: “Porque nosotros somos judios, hijo. “Because we are Jewish.”

In those days, there were a lot of ceremonies at school: national holidays, school holidays and other civic activities. There would be a lot of speeches and at the end, a Catholic priest would always stand to give some kind of blessing. Everybody else in the school knew what to do: what to recite, when to kneel and even when to do the sign of the crucifix. However, I would never do those things: I would not kneel, I would not know what to say, and needless to say, forget about doing the sign of the cross! Why? You guessed right! Because I was Jewish.

As I noted before, all those events caused people to be uncomfortable around me and generated the “Russian, what is your problem” question. Some people went even further and said nasty things about me and “my people” because we were “different.” Some even asked me if we had some bizarre customs. Others avoided me completely.

Since being Jewish seemed to be the “problem”, one day I went into a Catholic church to see what was so different between “us” and “them”. I found it to be such a sad experience compared to our synagogue where we would go for the holidays and special events like weddings (those were the best!). Our synagogue had only murals and no images or statues. At this church, there were a lot of images and statues, but the saddest thing for me was to see their savior hanging from the cross, with blood and a suffering face. It seemed to me he was a very sad god compared to “our” God. We had no images of Him, but our liturgy spoke of a great and mighty God, who created the heavens and the earth by His power, the God of Abraham, Isaac and Jacob.

Some years later, I was very surprised when I found a group of people who did not have a problem because I was “different”. They were actually very happy to find out I was Jewish! Imagine my surprise when I discovered that the reason they were different was because they believed in Jesus, that sad god I had seen hanging from a cross in that church.

However, when they talked to me about Jesus, I understood that He was a much different person than the sad god I had thought He was; they told me He was alive and that He had conquered death. Even more, they told me He was the Jewish Messiah! No way! And yet, when I studied the Scriptures, it became clear that, yes, He is the Jewish Messiah. Our prophets spoke of Him in our Scriptures and Yeshua fulfilled those prophecies to the last detail.

I am different, but not in the way the kids would tease me about when I was younger. I am different because He has made me a new creation (2 Corinthians 5:17). I invited Him to come into my life and now I am a disciple of Yeshua — not of that dead and sad god I had seen at the church, but of the True and Living One!