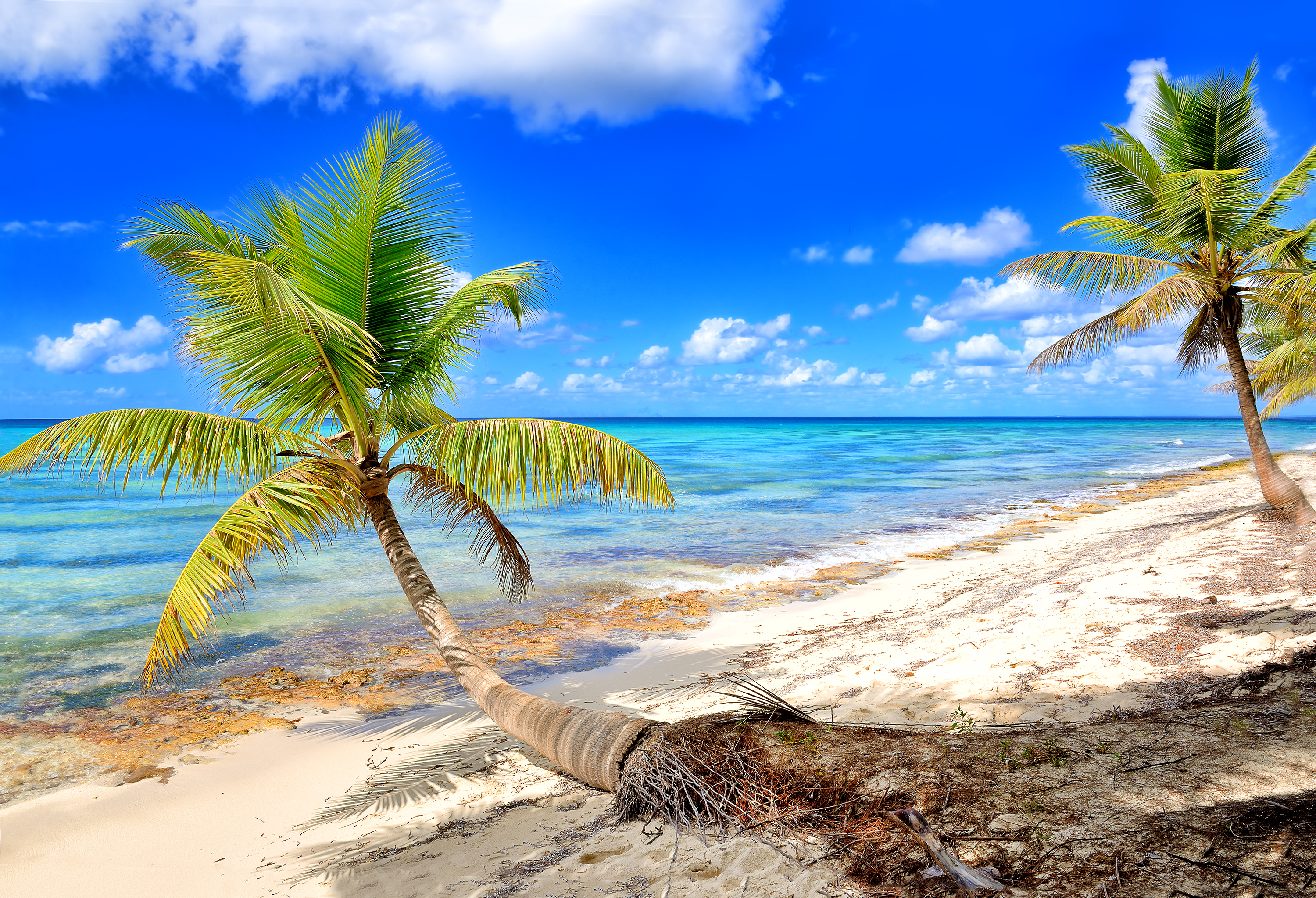 In October of 2016, Avigdor Liberman (Israel’s Minister of Defense) made an historic offer to the leaders of Hamas—Israel promised to build an airport and a sea port for Gaza in exchange for Israeli hostages and the amendment of Hamas’ charter to no longer include a call for the destruction of Israel (as well as the cessation of rocket attacks and terror tunnels).

Israel’s offer was historic in that, for the first time, it didn’t comment at all on the need for disarmament in Gaza. The UN’s envoy to the Middle East laughed off this offer saying that unemployment was the real issue that should be addressed in Gaza. Just last week, Liberman returned to this offer, except that he called the UN’s bluff: he added that Israel is ready to invest in the creation of 40,000 jobs in Gaza in addition to creating an airport, sea port and industrial areas. Gaza’s response? In the words of Hamas leader Mahmoud Al-Zahar, “If we wanted to turn Gaza into Singapore, we would have done it ourselves. We do not need favors from anyone.”

Zahar’s Singapore comment is just one more example of the impossibility of the current two-state solution when terror organizations such as Hamas are in the picture. Zahar is right in seeing Israel’s offer as an offer to turn Gaza into a kind of Singapore (which would be a huge step towards a two-state reality). Singapore has nearly two times as much land holdings as Gaza and about 1.5 times the population density. While 70% of Gaza residents live below the poverty line, Singapore is ranked as the 11th most well-off nation when lifespan, education, and financial standing of residents is taken into consideration. The only thing Singapore and Gaza have in common right now is that they both have a military. If Hamas were to give up its pursuit of the destruction of Israel, Gaza could become a smaller but less densely populated and equally well-off version of Singapore.

Iran has a long history of being a safe home to a number of large Jewish communities in the Middle East. The abundance of cultural diversity in Iran should have made for a flourishing democracy when Iran first started its transformation into a democracy toward the end of the 1800’s. Along with the rich Persian heritage of Iran, the nation quite possibly would have become a prime tourist attraction this past century since traveling to Iran has become increasingly easy and affordable for tourists. Were Iran to be a more stable and safe place to do business, it might have become known for more than just oil and terrorism in the recent decades. Instead, Iran has become a hotbed of terrorism since the Iranian Revolution in 1979—a democracy on paper but a dictatorship in reality; in fact, it morphed into a terrorist state with one of its highest aims being the destruction of Israel.

Hamas has followed suit, having issued a charter in 1988 demanding the destruction of Israel and having risen to power in Gaza in January of 2006 just months after the Israel’s withdrawal from Gaza. In recent years, Hamas has also been gaining power and support in Judea and Samaria, so the current two-state “solution” is really nothing more than a proposal for the creation of another Iran, this time within Israel’s ancient borders.

Costa Rica, on the other hand, has historically advocated for Israel’s right to exist ever since 1947, at which point Costa Rica voted in favor of Resolution 181. Resolution 181, though setting boundaries for Israel that are highly disputed to this day, nonetheless laid the groundwork for initial recognition of Israel’s validity at the time of its declaration of independence in 1948.

There is more to Netanyahu’s mention of Costa Rica, however, than meets the eye: Costa Rica abolished its military in 1948 and has since invested those funds instead in public safety, education and cultural enrichment. Although Costa Rica struggled with intense poverty in the same way that many Arabs now do under the corrupt leadership of the Palestinian Authority, Costa Rica has managed to dramatically improve its situation by investing in life rather than death. Today, Costa Rica is the #1 tourist destination in Central America and is a leader in the fields of pharmaceuticals, financial outsourcing, and software development. Such great achievements are possible for the Arabs residing within Israel’s ancient borders if they will only choose life over death.

So let’s pray for an innovative solution that won’t create a new terrorist state in the very territory from which God’s perfect beauty is meant to shine forth (Psalm 50:2). Great things are in store if we will only ask the Giver of life to do what only He can do (Matthew 7:7). Great tribulations lie ahead, but let us do our part in the meantime to call out for the peace of Jerusalem and to not keep silent day or night until God will make her a praise in all the earth (Psalm 122:6; Isaiah 62:6).