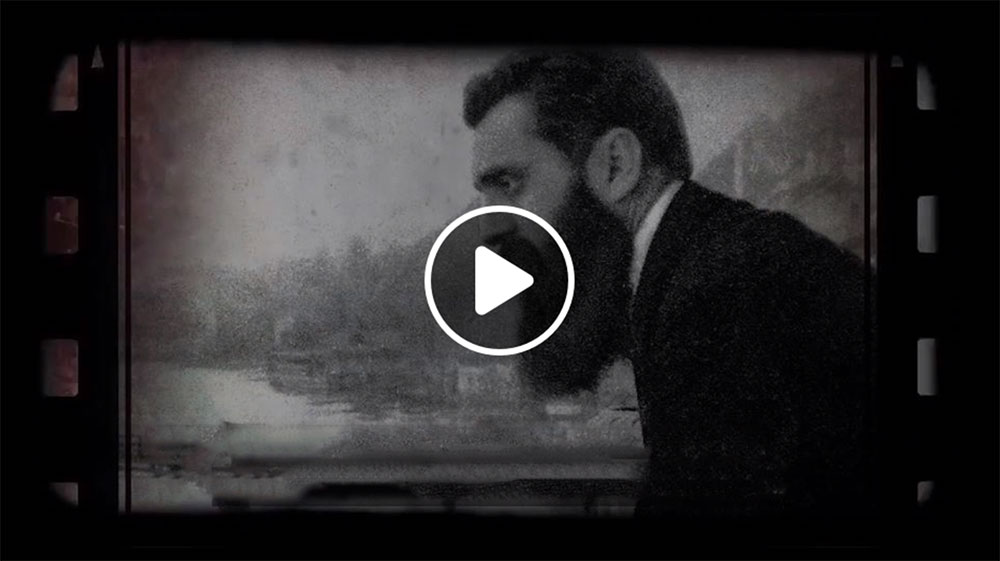 Did You Know? Uganda was almost the modern State of Israel! When Theodor Herzl began his quest to reestablish a Jewish homeland, he turned to Great Britain for help. Joseph Chamberlain, the British colonial secretary and other high ranking officials, agreed in principle to form a Jewish settlement in East Africa, Uganda.

Did You Know — “Coronavirus in the third world”

A Great Year for Israel Advocacy!

Did you know — BDS

One Heart for Peace

SAVE A CHILD’S HEART

Have you heard of drip irrigation?

Reality on the Border with Gaza

Humanitarian Aid to Gaza… from Israel

Understanding the Conflict with Gaza